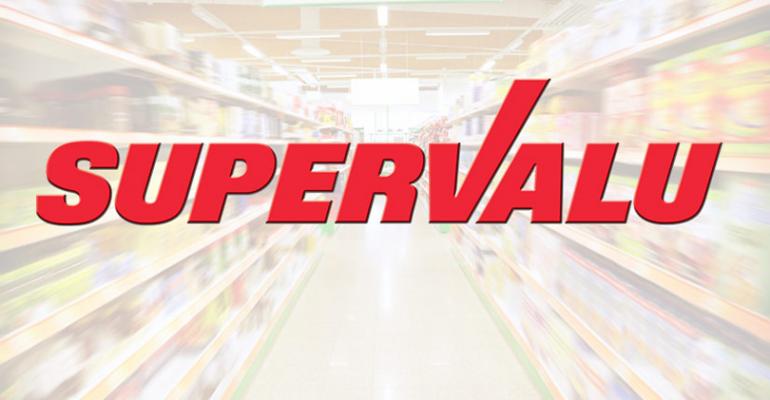 The acquisition is expected to help the Minnesota-based supplier better serve what President and CEO Mark Gross described on a recent conference call as “several” incoming customers who were previously served by Central Grocers.

Before filling for Chapter 11 bankruptcy in May, the 100-year old Central Grocers served 400 independent grocers throughout the Chicagoland area.

“The acquisition is intended to help Supervalu provide faster and more efficient service to its dynamic and diverse customers by expanding its distribution capabilities, and to provide an additional avenue to assist with the expansion of its Market Centre business,” said Jeff Swanson, VP of communications for Supervalu.

Due to Central Grocers’ current financial standing, the transaction had to be approved by the U.S. Bankruptcy Court.

Court documents show that the deal was given the green light by the Northern District of Illinois Eastern Division July 25 after Central Grocers was deemed to have conducted a “fair and open” sales process.

The purchase comes after more than $20 million worth of the distribution center’s contents were liquidated in late June. The warehouse was on the market for seven months.