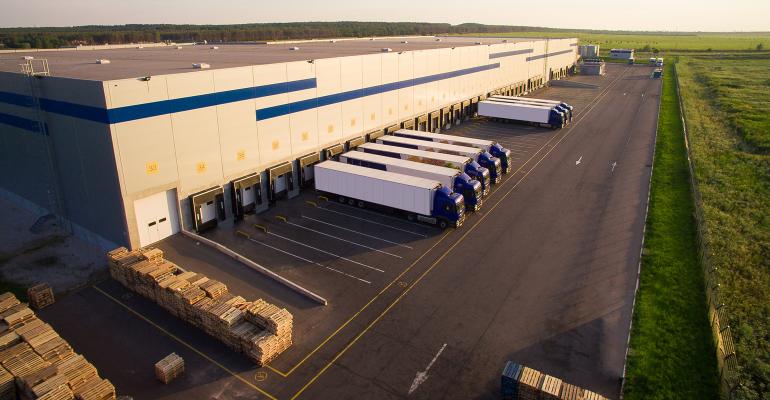 Supervalu boosts Hispanic customer base with AG of Florida buy

Supervalu has been gobbling up cooperatively owned wholesalers and in the process has greatly expanded its reach to supermarkets focused on Hispanic customers.

Both Unified and AG of Florida have a significant customer base serving Hispanic consumers on the West Coast and in the Southeast, respectively.

By expanding its base of Hispanic-focused supermarket shoppers, Supervalu may be able to procure specialized product for these customers at lower costs, although the two markets are quite different in terms of the Hispanic consumer segments they serve.

Unified’s supermarket customer base in Southern California is largely of Mexican origin, while customers served by AG of Florida are more likely to be of Cuban or other Caribbean backgrounds.

In Southern Florida, Supervalu will be competing against a new alliance between Amazon and a company called El Latino, based in Doral, Fla., to distribute deliver food products targeting Hispanics. Amazon opened a new warehouse in June in Wynwood, Fla., that is designed to serve Hispanic shoppers in the region, according a report in the Miami Herald.

About 68% of the Miami population is Hispanic or Latino, according to 2016 U.S. Census data, the newspaper reported.

The acquisition of AG of Florida gives Supervalu about 1.5 million new square feet of warehouse space in Florida, all of which is owned by the company rather than leased. It includes facilities in Pompano Beach and Ocala. The warehouses feature the Vocollect voice-command selection process and use the Priya warehouse management system, according to AG’s website.

Supervalu currently operates a 787,000-square-foot warehouse in Quincy, Fla., in the panhandle at the opposite end of the state.

AG of Florida had been one of several cooperative wholesalers that saw its membership increase significantly in the wake of the 2003 bankruptcy of Fleming Cos., an event that also led to the company becoming an IGA distributor. AG of Florida added about 60 members because of the Fleming bankruptcy, it said at the time, about half of which were in Florida and half in the Caribbean.

The National Cooperative Bank recently released its list of the Top 100 Cooperatives in the U.S., which includes nine grocery cooperatives (one of which, Unified Grocers, is now owned by Supervalu). The top three cooperatives — CHS Inc., Dairy Farmers of America and Land O’Lakes — are all agricultural co-ops.

The cooperatives, NCB rank and 2016 revenues: