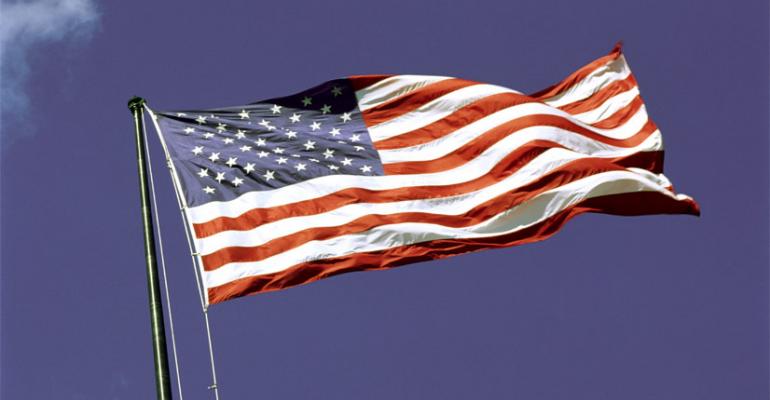 Now in its third year of accepting American flags, Big Y has collected over 10,000.

“As a symbol of our being an American owned supermarket, Big Y is proud to help our communities by properly retiring their worn, tattered or soiled American Flags,” said Big Y CEO Donald D’Amour, in a statement.