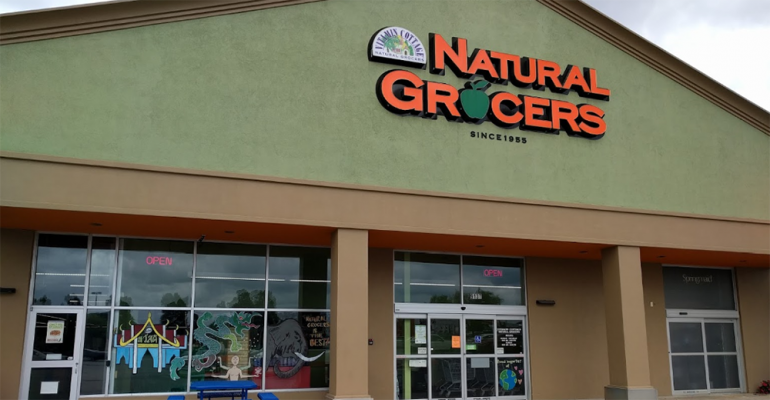 Natural Grocers by Vitamin Cottage Inc. plans to shut a store in Tulsa, Okla., which will mark the first store closing in the 63-year-old chain’s history.

Lakewood, Colo.-based Natural Grocers said Tuesday that it will close its Tulsa-Central store at 9137 East 71st St. by Nov. 9. The retailer noted that the store was underperforming and the company has been engaged in efforts to improve operating efficiencies across its store base.

Plans call for a store closing sale to launch on Sept. 17 at the Tulsa-Central Store, which will offer discounts of 25% off all products.

The Tulsa-Central store employs 16 people. Natural Grocers said it will work to transfer some of those employees to its other stores in Oklahoma. All other staff will be offered a severance package, with health benefits covered through the end of this year.

Going forward, Natural Grocers said it can serve the Tulsa market with its store at 3126 South Harvard Ave., which is less than eight miles from the Tulsa-Central store.

Currently, there are no plans to close other stores, according to Natural Grocers. Founded in 1955, the supermarket chain — which specializes in natural and organic groceries and dietary supplements — operates 148 stores in 19 states.