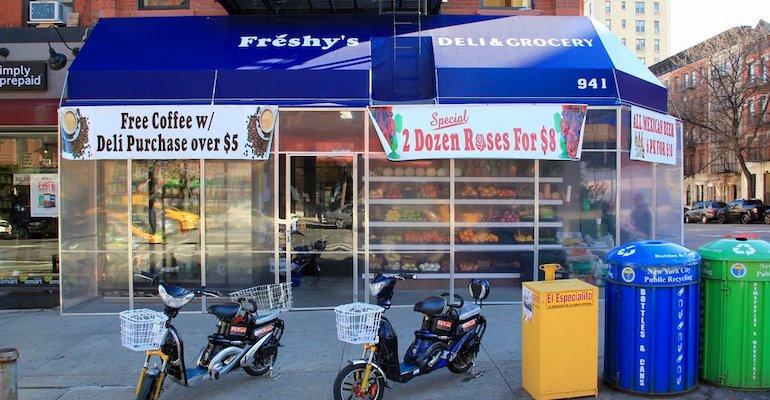 The City of New York has named e-commerce specialist Mercato to connect underserved communities to local grocery stores via its online marketplace.

San Diego-based Mercato said yesterday that, through the partnership, selected grocery stores in all five boroughs will be able to sell products online and have them delivered to local customers, a capability they previously lacked.

A pilot is now under way. Mercato said participants include independent grocery stores in neighborhoods across the city’s five boroughs, including Harlem (Manhattan), Mott Haven (the Bronx), Brownsville (Brooklyn), Hollis and Richmond Hill (Queens) and Stapleton (Staten Island), among others.

Neighborhoods with participating stores were identified by the Mayor of New York’s Taskforce on Racial Inclusion and Equity. Some of the stores also are members of the New York City Economic Development Corp.’s (NYCEDC) FRESH program and its Public Markets network. According to Mercato, the city is waiving the setup fee, typically valued at $1,500, to help these stores launch online grocery service more quickly.

Mercato noted that its partnership with New York City is aimed at replicating the experience of shopping in person from store to store, since residents will be able to order from several stores at once within each neighborhood. 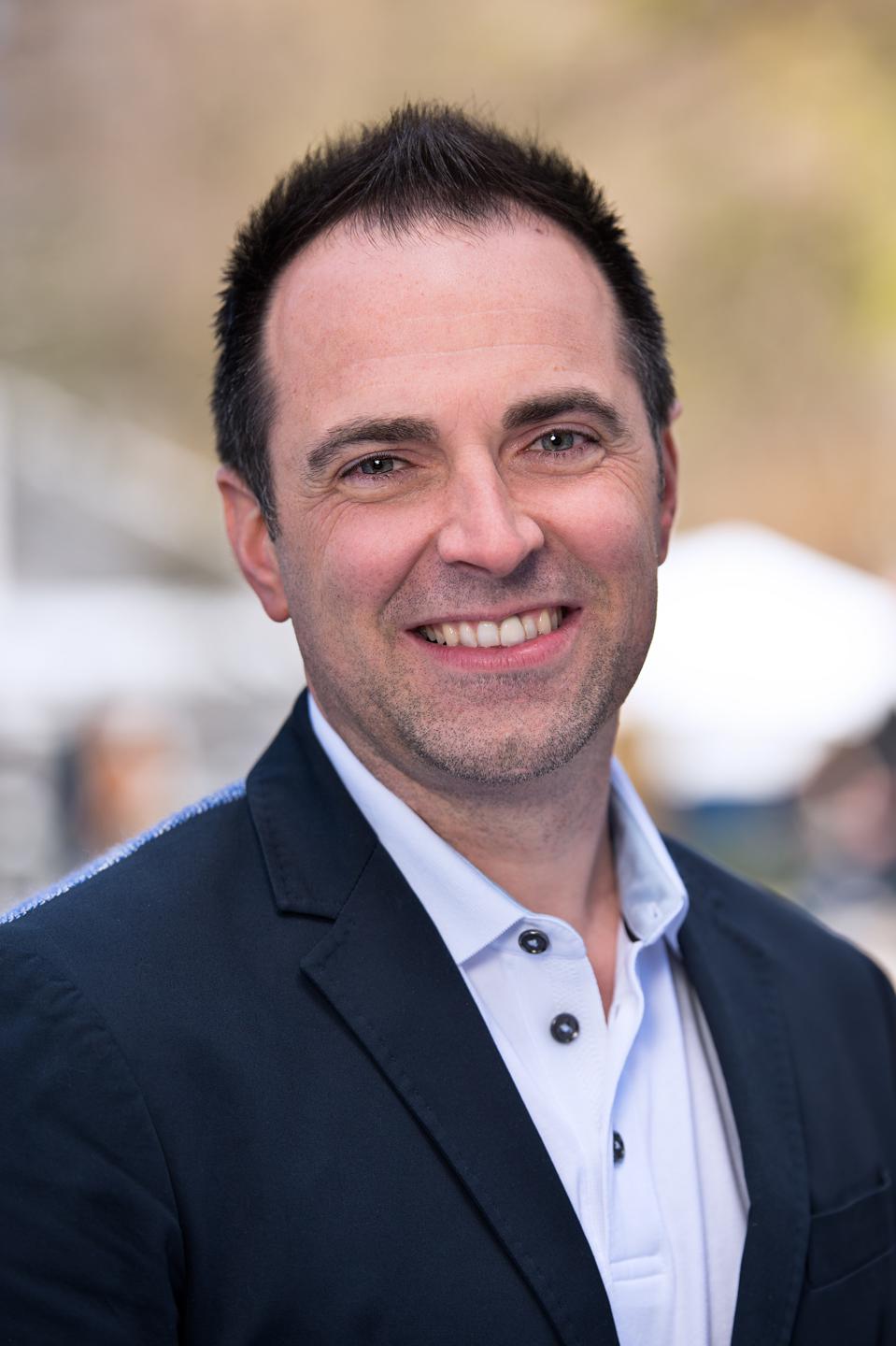 “As a native New Yorker and the son of an independent grocer in Brooklyn, I am excited to work with the city to support these neighborhood grocers and to announce Mercato’s commitment to improving access to quality food for residents of areas that were impacted by the COVID crisis, while also providing these local retailers with a new sales channel,” Mercato founder and CEO Bobby Brannigan (left) said in a statement. “It’s really great to be able to support grocers who would not have otherwise had the resources to get on our platform if it weren’t for the support of City Hall and the NYCEDC.”

Founded in Brooklyn, N.Y., in 2015, Mercato operates in 45 states and currently provides online ordering and delivery functionality for more than 225 independent grocery and specialty food stores across New York City. The company said that although it has long partnered with independent grocers as Sahadi’s in Brooklyn, Patel Brothers in Queens and stores in Manhattan’s Chelsea Market, the new partnership with the city will focus on bringing online grocery capability to stores in more marginalized neighborhoods.

“Communities across New York City, and communities of color in particular, deserve access to fresh, healthy and affordable food and need it now more than ever,” according to Chief Service Officer Anusha Venkataraman, co-chair of the city’s Task Force Subcommittee on Food Access & Insecurity. “I am proud of the task force’s work to expand and improve these important initiatives and support local businesses in the process. Moreover, these options will help expand choice, including to culturally appropriate foods, so that New Yorkers can choose which foods they want to eat and feed their families.”

Mercato added that it has been actively onboarding grocers to its marketplace during the COVID-19 pandemic, equipping stores with online ordering and delivery functionality. Once on the Mercato platform, independent grocers will take part in the e-commerce company’s consumer marketing campaigns, including digital advertising, email and other promotional vehicles. Mercato said the average store sees a 100% increase in online sales within a few months of launch.

“Putting equity at the center of the city’s recovery means ensuring New Yorkers have access to quality food that is healthy and affordable,” said James Patchett, president and CEO of NYCEDC. “The partnership with Mercato gives seniors and other groups at a higher risk for COVID-19 a safer means to access food. At the same time, independent grocery stores and participating vendors at our public markets, which are serving hard-hit communities, can grow their business by building their digital presence. This effort, which invests in both people and local businesses, will create a stronger New York for all.”