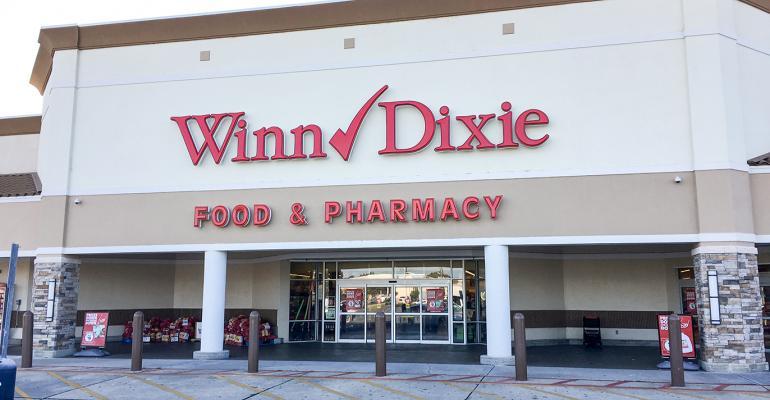 Southeastern Grocers has teamed up with Uber to offer online grocery delivery service in Florida through its Cornershop-powered e-grocery marketplace.

Starting today, customers of Southeastern Grocers’ Winn-Dixie and Fresco y Más supermarkets can order groceries via the Uber Eats and Uber mobile apps and online and have them delivered to their doors on demand or through scheduled delivery. The companies said that, so far, the service is available through the two chains’ stores in the Miami, Orlando, Tampa and Jacksonville markets.

“Our customers and communities count on us to adapt quickly to their shifting needs, and right now they need easy and safe access to their groceries more than ever before,” Adam Kirk, senior vice president of marketing at Southeastern Grocers, said in a statement. “Our home state of Florida has been on the front lines of the pandemic. We’re eager to roll out a cutting-edge service to support them both for today and into the future.” 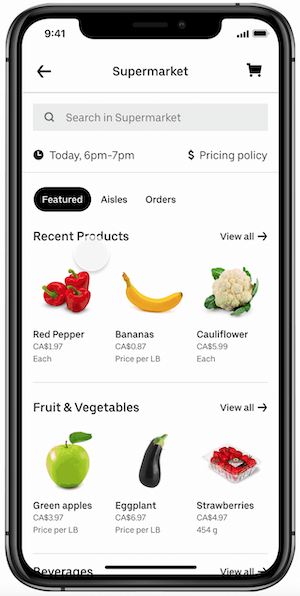 Winn-Dixie and Fresco y Más customers can order groceries via the Uber Eats and Uber mobile apps have their orders delivered to their doorstep.

Jacksonville, Fla.-based Southeastern Grocers also offers same-day delivery through Instacart and Shipt at its Winn-Dixie, Bi-Lo and Harveys Supermarkets chains. Bi-Lo launched Instacart delivery this past June after having offered delivery through Target-owned Shipt since 2018. In February 2019, Southeastern Grocers launched Shipt delivery at all 26 Fresco y Más stores in Florida, noting at the time that the chain was among the first Hispanic grocers to offer home delivery for Hispanic and Caribbean shoppers in metropolitan markets across the state.

“Uber believes that people should be able to get to the places they need to go, grab food from their favorite local restaurants and get daily essentials with the tap of a button,” according to Raj Beri, global head of grocery. “Grocery delivery is a priority we’re pursuing at Uber-speed across the country, and in partnership with SEG, Floridians can now turn to the Uber app to get the things they need from the supermarkets they know and love.”

In July, San Francisco-based Uber announced the launch of Cornershop-driven on-demand grocery delivery in selected Latin American and Canadian cities, with customers able to place orders through the Uber and Uber Eats mobile apps and have them delivered by Cornershop personal shoppers. Uber also said it planned to debut the service in selected U.S. markets.

Uber unveiled its acquisition of a majority stake in Santiago, Chile-based Cornershop in October 2019. Cornershop had made its U.S. debut this past May with the launch of grocery delivery service in Florida’s Miami-Dade County and Dallas, including the Texas metropolis’ northern suburbs.

Two big grocery retailers, Walmart and Metro Inc., offer Cornershop grocery delivery in Canada. Walmart began offering the service in the greater Toronto area in October 2019 in a pilot of express delivery, while Metro launched Cornershop same-day delivery this spring through stores in Quebec and Ontario.