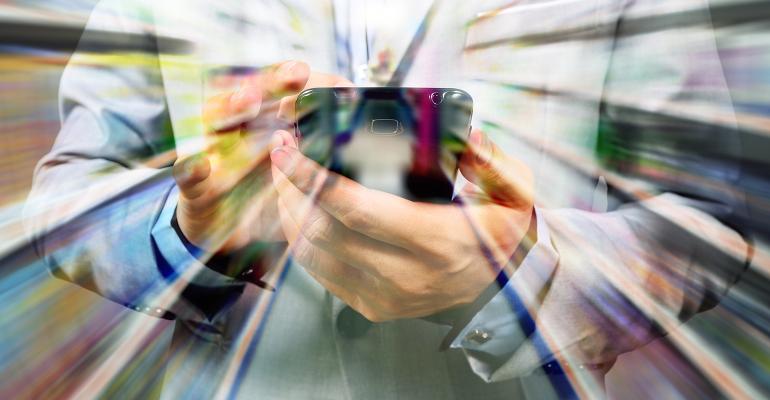 Viewpoint: Embrace the workforce change brought about by e-commerce

Change almost always starts on the fringes. Whether seen as real or imaginative, executives and boards feel compelled to act rather than to stay still. New market entries and new markets being created or permeating (e-commerce/home delivery) usually spawn dynamism in an industry. Retail grocery is becoming more dynamic, and organization charts will be pressed to follow suit along with the workforce.

Historically, consumer markets have generally moved faster than the company structures that serve them. Today, as a result of the happenings at Amazon, Wal-Mart Stores and Lidl, many companies are being forced to re-evaluate their strategy for the future.

In this re-evaluation, a proper examination of the organization and its talent and workforce is one of the first orders of business. Walmart has publicly, but semi covertly, done so by announcing layoffs at headquarters. A bit of purging of legacy models you might say. Others have followed suit. And yet Walmart, like others, is still hiring in great numbers. What to make of all of this?

E-commerce has perfected the customer-centric business model. It is absorbed with how to make things easier for the customer. The grocery industry has, by and large, remained a static environment.

With this at hand, I predict the talent that will be pervasive in retail grocery in 10 years will look like the e-commerce talent of today.

First, a precursor to the change in talent will be a change in the demands of a function. We’re in a skills-based and knowledge-based economy, and supermarkets are starting to find this out.

Optimization, process improvement, speed and efficiency are at the core of successful online businesses. With online infiltrating over to brick-and-mortar sales it’s a mismatch in areas such as supply chain, inventory management, trend identification, competitive pricing analysis, etc.; for example, the ability to automate 99% of pricing decisions, not only offers a real-time advantage, but it also eliminates hours and hours of manual work per week.

Also, in the buying function you have many at Amazon who, prior to joining the company, came out of traditional brick and mortar. One way the talent will look different is you will see a migration of these types return to brick and mortar as they become coveted for their skills and knowledge.

Some other workforce changes on the horizon:

• The use and mastery of algorithms is a key tool of the buyer in successful online companies, a skill that is not as prevalent in brick and mortar;

• Online companies become so absorbed in solving problems that they do a poor job in developing their people, while asking them to work at a heart-racing pace; and

• As a result of the aforementioned, people can be easily recruited from places like Amazon, barring an accruement of stock that makes it financially difficult to leave.

Building ground-up big boxes is falling out of favor in the market. Sure there are fill-in stores to be built. However, few big box retailers in any segment have massive rollout plans. And those that did are cutting back. In my mind this is a good thing for many reasons, some of them are obvious. Not so obvious is that it gives retailers a chance to recalibrate, realign and retool. Capital that was earmarked for new stores can now be allocated for various internal uses.

Modernizing organization charts and recognizing the type of talent needed to carry the company into the future finally has its moment. Will it be seized? If you’re a champion or advocate of this, it reminds me of one of my favorite sayings, “…time is not your friend, but timing could be.”