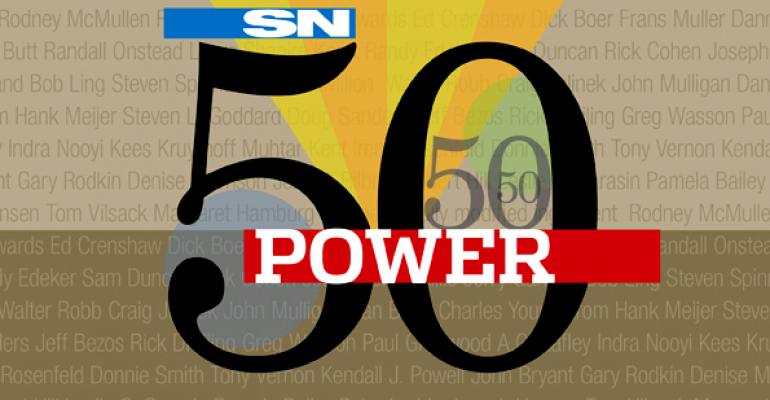 SN spotlights the most influential people of 2014

The food retail industry has seen some big moves in the consolidation of major operators, so several executives chosen for the 2014 Supermarket News Power 50 are involved in recent or pending M&A.

With the pending merger of Safeway and Albertsons on the horizon, Albertson’s Robert Miller and Safeway president and CEO Robert Edwards secured the next two spots on the list. 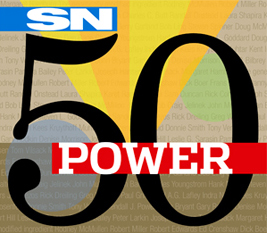 Kroger’s McMullen is also one of several executives in the Power 50 who recently took the lead role at their respective companies. At the Delhaize Group, Frans Muller replaced 15-year CEO Pierre-Olivier Beckers; Doug McMillon replaced Mike Duke at Wal-Mart Stores; and John Mulligan became the interim president and CEO at Target Corp. following the  departure of Gregg Steinhafel.

The growth of fresh foods and the natural/organic sector can be seen in this year’s “wild-card” entry — The Genetically Modified Ingredient — which has been fueling consumer discussion and industry debates.

The overall Power 50 rankings are broken down by specific categories — traditional supermarket operators; wholesalers; other retailers selling food; suppliers and sales agency; and industry associations, the government and public sphere.

This year’s Power 50 again features a “Trending 10” list of industry leaders who are rising in influence. With Kroger’s thirst for large acquisitions, McMullen also is first on the trending list. Other trending executives include Jeff Bezos, chairman, president and CEO at Amazon, and Walter Robb, co-CEO at Whole Foods Market.