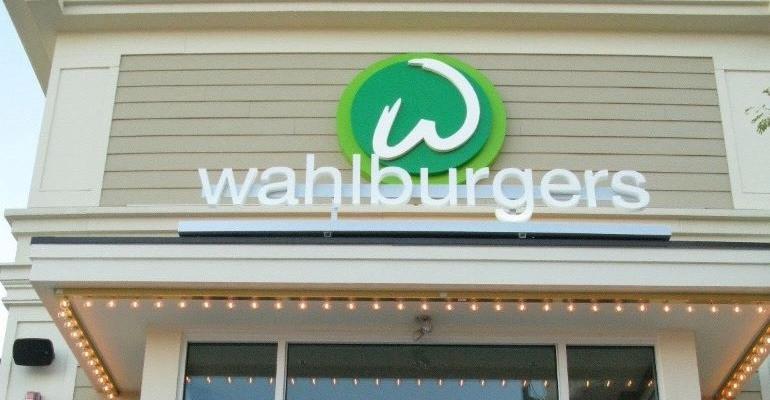 Later this month, Hy-Vee plans to open its fifth Wahlburgers restaurant, a franchise location in Milwaukee.

The 5,300-square-foot Wahlburgers, situated at 322 North Broadway in the city’s Historic Third Ward, is slated to be up and running on Jan. 21. Hy-Vee said yesterday it has begun hiring for the new restaurant, with available jobs including bartenders, servers, line and prep cooks, hosts and other positions.

Anchoring the 1914 Commission Row warehouse, a restored landmark, the Milwaukee Wahlburgers marks Hy-Vee’s second in Wisconsin, following a 6,000-square-foot restaurant that opened on Sept. 24 in Brookfield at The Corners of Brookfield shopping mall.

In 2017, Hy-Vee in 2017 announced plans to build, own and operate 26 Wahlburgers restaurants. The grocer opened its first Wahlburgers franchise location in May 2018 inside the Mall of America in Bloomington, Minn. Hy-Vee’s next two Wahlburgers opened in September 2018 West Des Moines, Iowa, and Olathe, Kansas.

Wahlburgers currently operates 29 restaurants in 18 states, along with two locations in Canada and one apiece in the United Kingdom and Germany. Chef Paul Wahlberg launched the Hingham, Mass.-based franchise with his celebrity brothers Mark and Donnie Wahlberg in 2011. Hy-Vee also has been a sponsor of the “Wahlburgers” reality television series on the A&E network, which chronicles the brothers and the restaurant franchise.