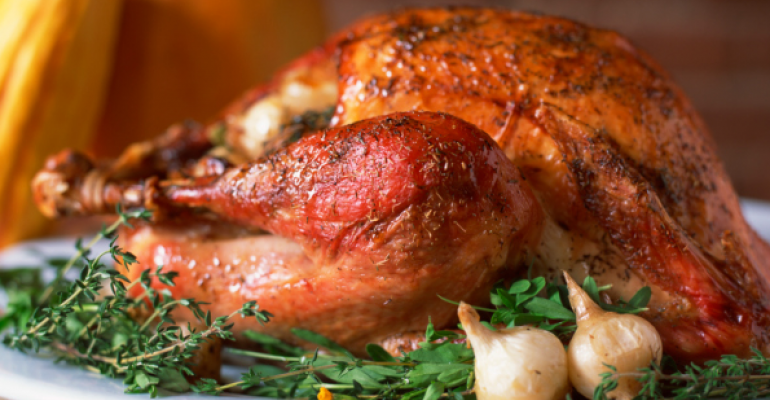 A pricing survey of food retailers across five markets shows that traditional supermarkets were largely competitive with Wal-Mart and Target, particularly after special offers and bonus-buy discounts were factored in, according to an exclusive analysis performed for SN by Stamford, Conn.-based BrandView.

The analysis was based on a basket of about a dozen items typically purchased for Thanksgiving. The specific items varied somewhat from market to market because of product availability, but were consistent within each market at each of the retail banners. Because of the large impact the turkey had on the overall basket, it was considered separately.

Wal-Mart had the lowest basket (excluding the turkey) in three of the five markets, with Target winning the Atlanta market and Randalls winning the Houston market.

Randalls’ price win came as a result of bulk discount buys (two-for-$2, or four-for-$5, for example) on three items — Stovetop Turkey Stuffing Mix, Betty Crocker Instant Mashed Potatoes and Green Giant Corn Niblets — and sale pricing on three other items. Randalls, owned by Pleasanton, Calif.-based Safeway, had a basket of $14.64 with the discounts, vs. $14.70 at Wal-Mart.

In Atlanta, Target had a basket of $25.63, vs. Wal-Mart’s basket of $28.08. Kroger followed with a basket of $29.21, and Publix’s basket totaled $31.88. Publix in Atlanta had the most expensive turkey in the five markets surveyed (based on the per-pound price for the least expensive store-brand frozen turkey available, extrapolated for a 12-pound bird).

Kroger in Atlanta, Dominick’s in Chicago, and Target in Los Angeles all tied for the lowest-priced turkeys in the survey at $9.48.

Discounts and bonus buys contributed significantly in reducing the total baskets for several retailers. At Dominick’s in Chicago, for example, the basket was reduced by about 18.7%, to $21.22, when four sale items and four bonus buys were included. That brought the Safeway-owned chain within about 15.6% of Wal-Mart’s pricing, and edged out Meijer’s total of $21.72.