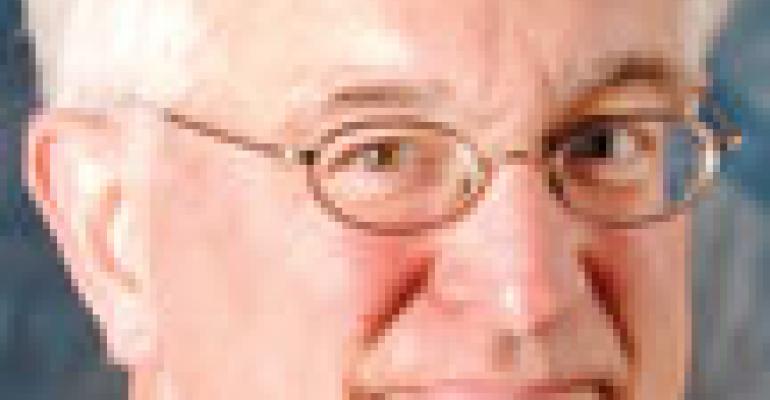 Richard W. Dreiling, chairman, president and chief executive officer, did not specify how much of the chain's 5.9% second-quarter comp increase was attributable to the Markets segment, though he indicated sales growth was driven primarily by food, snacks and perishables.

The company plans to add 10 new Dollar General Markets through the balance of the year — several of which will be part of the chain's initial entrance into Nevada in October — and to remodel 12 existing locations this year after remodeling 16 in the first half.

Dreiling said Dollar General will launch an e-commerce site Sept. 8 at dollargeneral.com, where it will initially offer more than 1,000 SKUs to customers as single items or large quantities, “and from time to time we will also feature limited quantities of special buys,” he added.