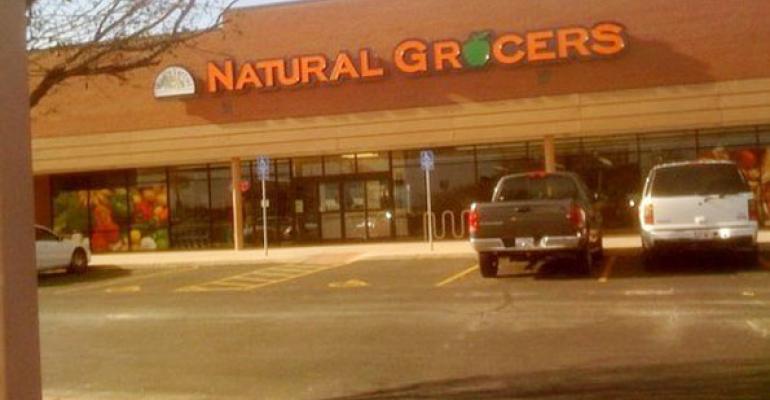 LAKEWOOD, Colo. — In the latest sign of optimism about the prospects for growth in the natural-and-organic category, Natural Grocers here last week said it would seek to raise up to $115 million through an initial public  offering.

The family-owned company is parent of the 54-unit Natural Grocers by Vitamin Cottage chain, a small-format concept merchandised heavily toward vitamins and nutritional supplements but also offering a selection of natural and organic perishables and groceries.

“It’s not surprising that where there’s demand, there are companies that emerge to meet that demand, and are successful, and going public is a route some of them are going to take,” said Andrew Wolf, a Richmond, Va.-based analyst at BB&T Capital Markets.

Organic product sales grew 9.5% in 2011, to about $31.4 billion, according to the Organic Trade Association’s 2012 Organic Industry Survey, including growth of about 10.7% for organic foods and beverages.

Natural Grocers is known for offering competitive prices and for its selection of strictly organic products. It operates in a small box — stores average just over 12,000 square feet — and has frequently targeted smaller markets that had been shunned by larger competitors like Whole Foods Market. Stores carry about 18,000 SKUs of product, including 7,000 SKUs of dietary supplements.

Natural Grocers was founded in 1955 by Margaret and Philip Isely and has been managed since 1998 by the second generation of the family. The chain added 10 new stores  last year.

“We intend to continue expanding our store base through new store openings in existing markets, as well as penetrating new markets, by leveraging our core competencies of site selection and efficient store openings,” the company said in a registration filing with the Securities and Exchange Commission last week.

The date and pricing of the IPO have not yet been disclosed. The proceeds would go to pay down debt, the company said. Sun Trust Robinson Humphrey and Piper Jaffray are listed as lead underwriters.