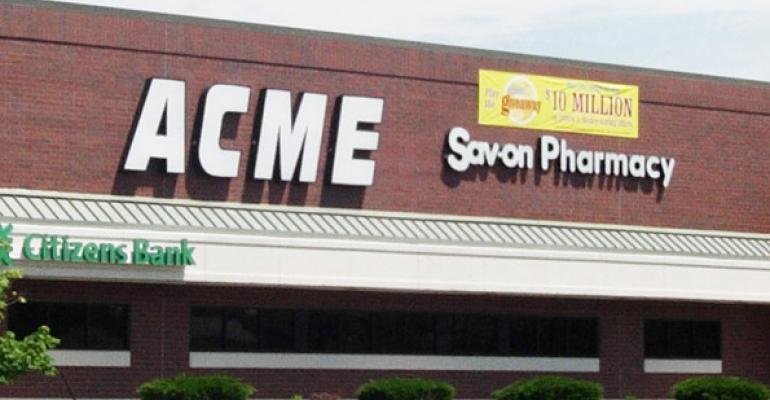 Albertsons Cos. continued to post sales gains, but realized a loss of $126 million in its fiscal first quarter, according to updated prospectus filed this week with federal securities regulators.

The parent of the Albertsons and Safeway chains, which is seeking an initial public offering, said in the filing that pro forma sales for the first quarter of 2015 totaled $17.6 billion, a 2.2% increase from the same period in 2014.

Albertsons filed for an IPO in July, reportedly seeking up to $100 million. The updated prospectus did not include additional detail as to a price or a date for the offering. The company said it would use proceeds from the offering to repay debt and for general corporate purposes.