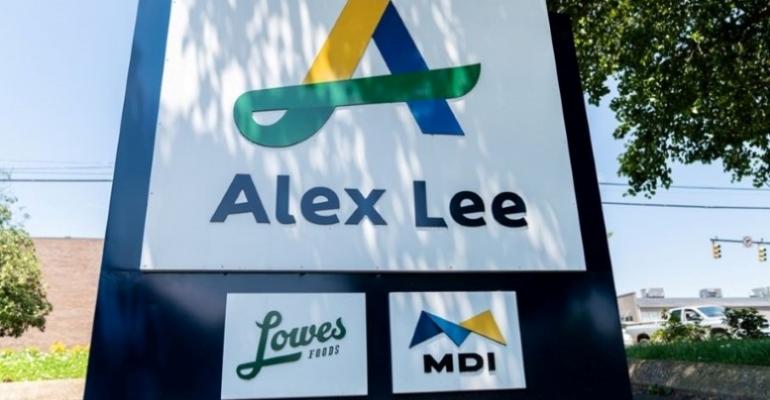 Terms of the agreement, announced yesterday, weren’t disclosed. Scranton, S.C.-based W. Lee Flowers distributes to more than 75 grocery stores in the Carolinas and Georgia, including 50 IGA and KJ’s Market supermarkets that it owns and operates.

Plans call for W. Lee Flowers to operate from its Scranton headquarters as an Alex Lee subsidiary and retain its current employees. W. Lee Flowers Chairman and CEO Heyward L. King Jr. and President William Henry Johnson Jr. are slated to step down, with the business to be led by Rick Geary, currently executive vice president.

“For years, Alex Lee and W. Lee Flowers have worked together in various capacities. Both are known within the industry, and to each other, as dependable, family-owned, values-based businesses that have earned the respect of customers, suppliers and vendors,” Alex Lee President and CEO Brian George said in a statement. “Together, we have an opportunity to accelerate our growth in all markets, while continuing to provide exceptional services. W. Lee Flowers and its employees have built invaluable relationships within their local communities that we expect will only solidify as we move forward together.”

“We are thrilled to continue serving our customers and distribution partners within the Alex Lee family of companies,” Johnson stated. “Alex Lee shares our longtime commitment to prioritizing customer service and value. With the support of Alex Lee and its fellow subsidiaries, we believe we’re in an ideal position to thrive in a competitive environment.”

“While we look to the future with enthusiasm, we also recognize the achievements that have led us to this point,” George added. “Henry Johnson and Heyward King have shepherded the organization their fathers helped build through many decades of growth. They have more than earned our respect and gratitude, as well as a pair of long and happy retirements.”