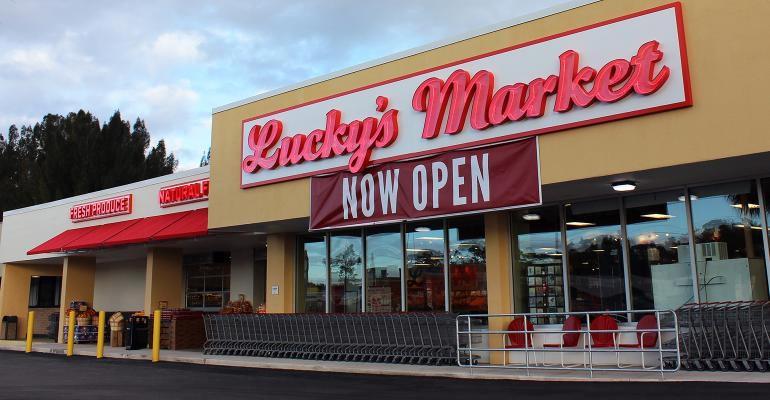 As part of a court-supervised auction, bankrupt Lucky’s Market plans to sell 23 stores and its distribution center for about $29 million to 10 winning bidders, including its founders and Publix Super Markets, Aldi, Southeastern Grocers, Schnuck Markets and Dollar General.

Lucky’s reported on Jan. 21 that it planned to shut 32 of its 39 stores and file for Chapter 11 bankruptcy protection to facilitate the sale of its remaining locations and assets.

About a week later, the better-for-you food retailer announced stalking-horse bids from Aldi and Publix for 11 stores. And the next day, Lucky’s said it entered agreements to sell its remaining seven locations to co-founders Bo and Trish Sharon. That was followed in early February with an announcement that seven Lucky’s stores that had been earmarked for closure would be sold to Southeastern Grocers, Seabra Foods and Hitchcock’s Markets. 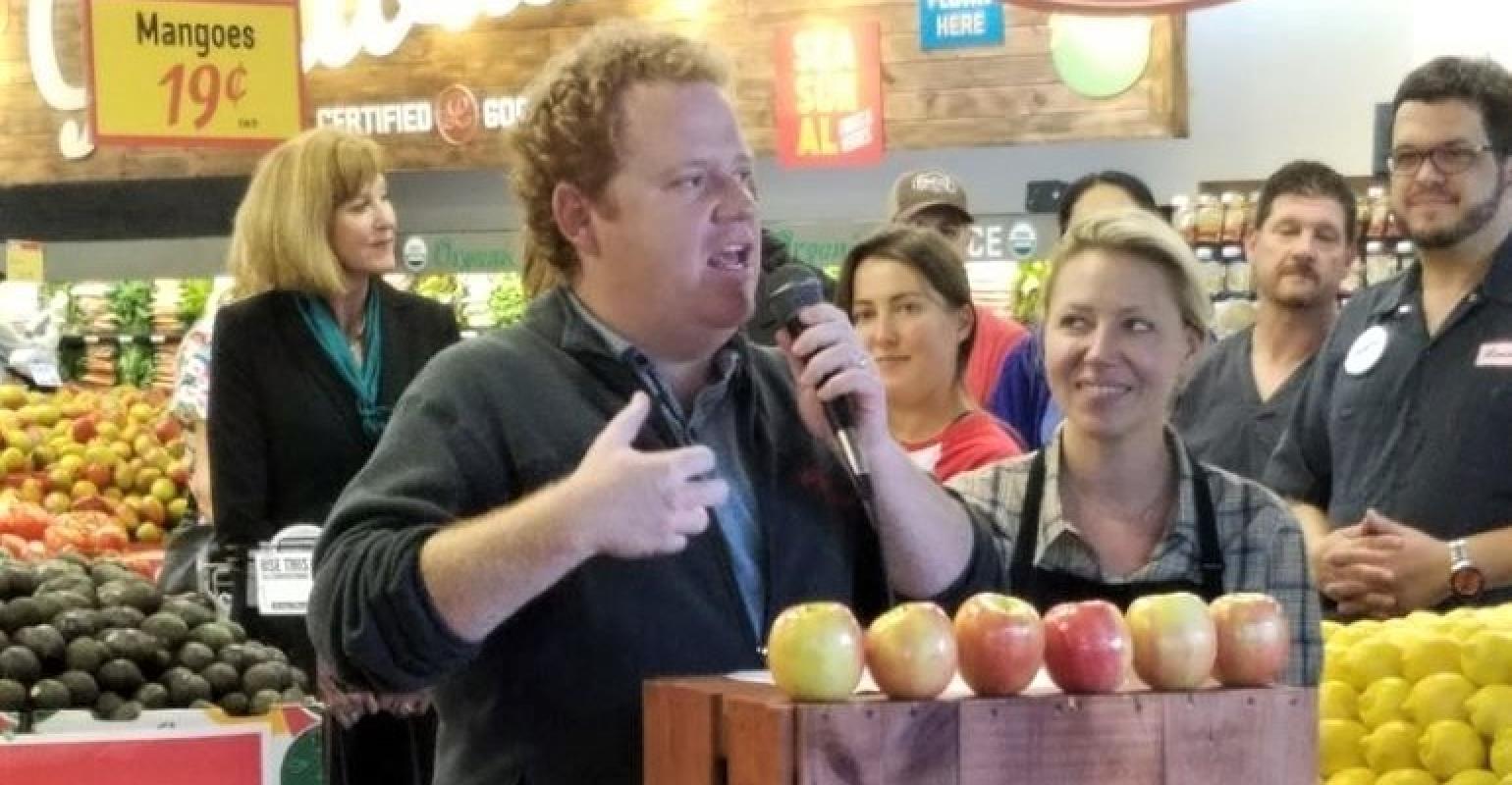 Lucky's Market founders Bo and Trish Sharon won bids for two leased stores in North Boulder and Fort Collins, Colo., that will continue to operate. In January, Lucky’s said it entered agreements to sell its remaining seven locations to the Sharons.

Hard discount grocer Aldi is slated to acquire six stores, all in Florida, for a total of $7.8 million. Those properties include one owned site in Oakland Park and five leased stores in Coral Springs, Sarasota, Vineland, Colonial Landing (Orlando) and Venice.

Also due to buy Florida Lucky’s stores is Southeastern Grocers, with successful offers for four leased locations — Gainesville, Melbourne, Fort Meyers and Lake Mary for a purchase price of $2.4 million.

The Lucky’s distribution center in Orlando, Fla., will go to Dollar General for a purchase price of $1 million.

Lucky’s added that a leased store in Bonita Springs and an owned property in Panama City, both in Florida, may be put up for sale in another auction.

Employment offers will be made to the approximately 500 employees at the six continuing Lucky’s Market locations, the retailer said.

“While our mandate is to maximize value, we are pleased that these stores and jobs will be preserved, particularly as they serve so many families and communities during this critical time,” Scott Moses, managing director and head of food retail and restaurant investment banking at PJ Solomon, said in an email Friday. New York-based PJ Solomon is serving as M&A investment banking adviser for Lucky’s.

Lucky’s financial position became unstable after The Kroger Co. said in early December that it would divest its stake in the grocery chain. In April 2016, Cincinnati-based Kroger announced a strategic partnership with Lucky’s that included an undisclosed equity interest.