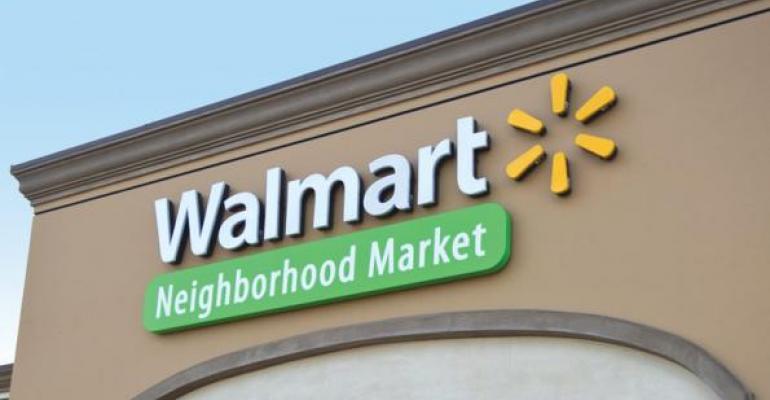 Canada’s Supreme Court has upheld an arbitrator’s ruling determining that Wal-Mart Stores violated provincial labor laws when it closed a store in Jonquierre, Quebec, shortly after workers at that store gained union representation.

The court on Friday sent the case back the arbitrator to decide upon a remedy for the 190 workers who lost their jobs when the store closed in 2005. The workers are represented by United Food and Commercial Workers Local 503, which in 2004 won a long battle to gain representation for workers at the store. Citing low sales at the unit, Walmart closed the store while just as the Quebec Minister of Labor was to appoint an arbitrator to impose the first the collective bargaining agreement at the store.

The court in a 5-2 decision agreed with an arbitrator who ruled that closing the store in the midst of bargaining represented a unilateral change in working conditions, prohibited by provincial labor law.

Andrew Pelletier, a Walmart spokesman at the company’s Canadian headquarters in Mississaugua, Ontario, said the company was “disappointed” by the decision.

“This was an appeal of a unanimous decision by the Quebec Court of Appeal to reject the UFCW’s claim, which in our view was a legally correct decision. We will review the decision carefully in order to determine what our next steps will be,” Pelletier said.

"The Supreme Court ruling sends a message that no one is above the law," Paul Meinema, president of UFCW Canada, said in a statement. "Year after year, Walmart uses dirty tricks to stop its associates from exercising their democratic right to join a union, and that's exactly what happened with the employees at the Jonquière store. By clarifying that employers must respect the law and the rights of their employees when making business decisions, this ruling serves as a major positive landmark.”