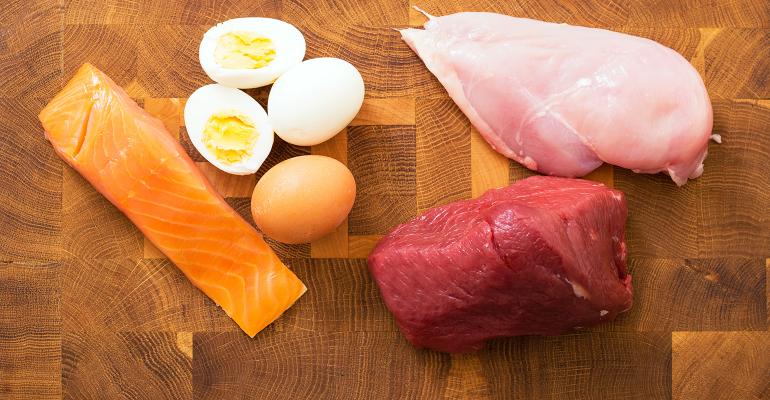 Deflation accelerates in August, led by further declines in protein

Prices for food at home during August dropped by 1.9%, marking the ninth consecutive month of year-over-year price declines, the Bureau of Labor Statistics reported Friday.

Protein deflation accelerated during the month, the bureau said, with prices on meat, poultry, fish and eggs down by 6.5% following a decline of 5.6% in July and 5% in June. The monthly decline was the 12th straight for those items. The fruits and vegetables index rose 0.3% over the span, while the five other major grocery store food group indexes declined.

The latest data is consistent with remarks from food retailers including Sprouts, Supervalu and Kroger, all of which issued earnings adjustments to account for the declining prices in recent weeks.

Food away from home, a proxy for prices at U.S. restaurants, showed a 0.2% gain in August, and is up by 2.8% as compared with the same period last year, the bureau added.