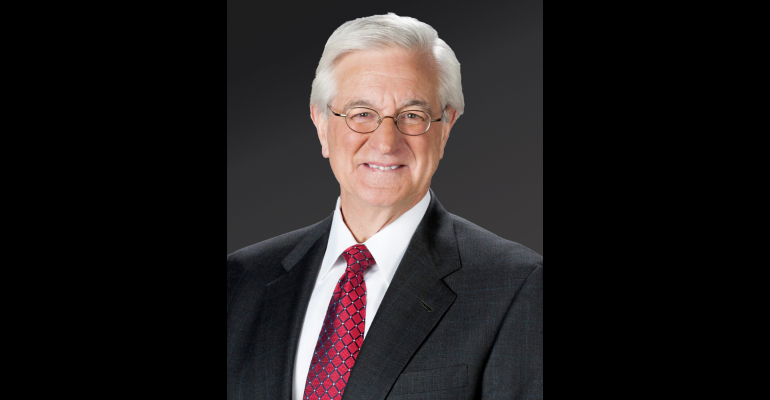 Dreiling is replacing current CEO Mike Witynski, who has held the post since 2022 and served in leadership positions at Dollar Tree since 2010.

Witynski, who also is stepping down from the Dollar Tree board, said in a statement that “During this especially dynamic period, we made the historic and consequential move to ‘break the dollar,’ and also rose to the historic opportunity to retool the company’s leadership ranks to face the challenges ahead with fresh eyes.”

Plans last year also called for Dollar Tree to install six new directors on its board besides Dreiling and to retain five current directors. That announcement followed a February notice that Bob Sasser, former CEO and current executive chairman, would be retiring.

Sasser had been executive chairman for five years after serving as CEO from 2004 to 2017.

Dreiling has been a director and executive chairman of Dollar Tree since March 2022. From 2008 to 2015, he was CEO of Dollar Tree rival Dollar General Corp. and served as that company’s chairman.

Before joining Dollar General, Dreiling was CEO, president, director, and chairman of drug store operator Duane Reade. Prior to that, he served as executive vice president-chief operating officer of Longs Drug Stores Corp., an operator of drug stores on the West Coast and Hawaii.

Dollar Tree added that it was increasing its sales outlook for the year following price cuts at Family Dollar.

“The efforts to evolve the assortment to drive consumables performance at Dollar Tree, combined with initiatives designed to improve the value proposition at Family Dollar, are working,” the company said in a statement.

Courtney Muller, Dollar Tree communications manager, declined comment on the executive changes, saying that Dollar Tree will be sharing more about its strategy during its March 1 fourth quarter earnings release.