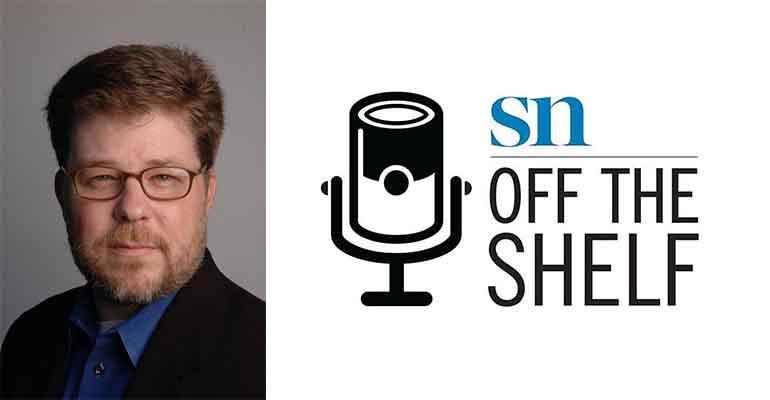 Following changing patterns in in-store foot traffic during the pandemic

Vaccine offers hope for a return to some normalcy over the next few quarters, says Uberall’s Greg Sterling

The grocery retail industry, like all businesses, has experienced a sea change during the pandemic — although unlike many other retail segments, supermarkets were never forced to close over the last 11 months. As essential businesses, they continued to provide food and necessities to American shoppers, though the patterns of how consumers did their grocery shopping changed dramatically and probably for the long term.

Greg Sterling, vice president of market insights for retail analytics firm Uberall, recently joined us for an SN Off the Shelf podcast in which he outlined the trends grocery retail has been experiencing during COVID, and a look forward to what the industry can expect as vaccines continue to roll out in the country and consumers’ shopping behavior continues to evolve.

“We’ve seen during the pandemic the decline in traffic that happened initially with some of the lockdowns, which was characteristic in a lot of industries,” he said. “Frequency of visits declined, but basket size and duration went way up. People were making fewer visits, they were trying to be more efficient. Instead of shopping for tonight's meal, they were shopping for the week. They were doing more planning.”

Of course, the biggest trend that emerged for grocers was the explosion of curbside pickup and delivery as shoppers looked for ways to not go in the store and minimize their contact with indoor environments. “You're getting somebody to come out to you, or you're picking something up at the curbside,” Sterling said. “Those are sea changes in grocery behavior that I think are here to stay. Food delivery across the board, including restaurants, is a huge shift in the market.”

Related to that, but perhaps less focused on, was the rise of contactless payment options for shoppers. “That was already pretty well established in major grocery store chains before COVID hit, but I think that that's been really accelerated and cemented,” he said. “Now everybody's got a terminal that can take a smartphone payment and it's a quiet revolution that hasn't been talked about as much as some of the other things, but that's another one, for sure.”

As vaccines begin to roll out across the country, Sterling is optimistic that some traditional shopping behaviors may return, but acknowledged that many of the changes we’ve seen are here to stay in some form or other.

“In terms of the vaccine, I think that there's a lot of hope. I think there's some frustration and some disappointment that things aren't happening as quickly as they were promised, but I think people are hopeful and optimistic about a return to normal life in the near term,” he said. “Whatever that means, whether it's summer or fall where we can get to a place where enough people have been vaccinated so it feels safer to be indoors. Right now you're hearing about double masking. In places where the variants are coming into view, recommendations that you not go into stores as much. But I think, on balance, we're seeing some hopeful attitudes and some optimism that we're going to see a return to normalcy, whatever that now means, within the next couple of quarters.”

Sterling added, “I think there's a broader philosophical question that retailers have to think about, which is how do they deliver the best experience for their customers. I think this is true for all retailers. They really need to think, what do my customers need and want and what are they responding to? I think you need to make the customer experience, which is now both online and offline, a really positive one.”

For more insights from Uberall’s Greg Sterling, check out the full podcast below.