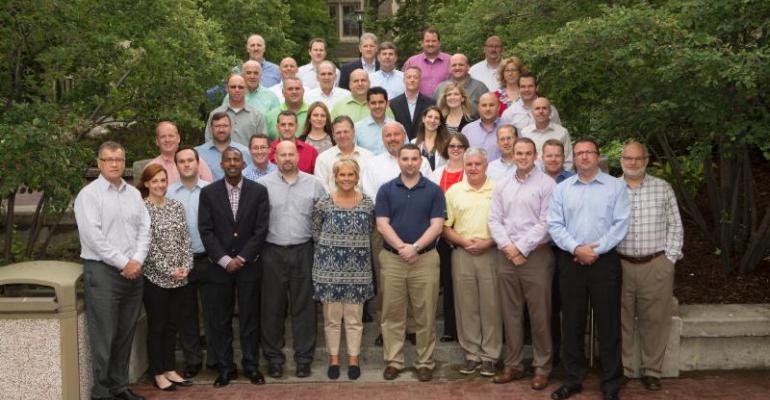 Forty-one grocery executives have completed the 2015 Executive Leadership Development Program, held May 31-June 4 at Cornell University, according to the National Grocers Association, who congratulated them on their accomplishment.

The NGA education program helps independent supermarket operators and wholesalers develop leaders from within their organizations by providing interactive instruction presented by academic and industry leaders. It was sponsored by PepsiCo.

“As the new generation of grocery executives take on leadership roles in the independent supermarket business, they will face an array of challenges and opportunities very different than their predecessors encountered,” said Peter Larkin, president and CEO of NGA, in a statement. “The development of these leaders will become even more important, and leadership and training programs will be critical for the long-term success of the industry.”