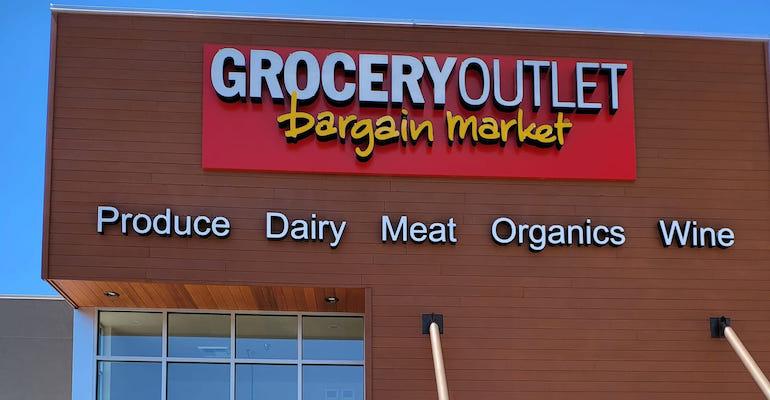 Grocery Outlet
Grocery Outlet said the opening of the Hailey, Idaho, store continues its plan for annual new store growth of 10%, or about 35 new stores each year.
News>Retail & Financial

Grocery Outlet Holding Corp. today reached a milestone with the opening of its 400th store, in Hailey, Idaho.

Grocery Outlet noted that the debut of its 400th store, and 10th in Idaho, comes as the Emeryville, Calif.-based company marks its 75th anniversary. As part of a chainwide celebration, all Grocery Outlet stores will offer customers “diamond deals” of up to 75% off selected products, plus “throwback” deals and highlights of some of the retailer’s past bargain buys.

“We are incredibly proud to celebrate the opening of our 400th store, a momentous number 75 years in the making,” Grocery Outlet CEO Eric Lindberg said in a statement. “Since our founding, Grocery Outlet has built on the core value of ‘touching lives for the better,’ and today, we are proud to play a part in 400 communities across the U.S. When you shop at a Grocery Outlet store, you are shopping local and supporting entrepreneurs within your own community. I’d like to congratulate Shane Anderson, along with all of our IOs across the country, for providing a treasure hunt shopping experience for all of our bargain-minded customers.” 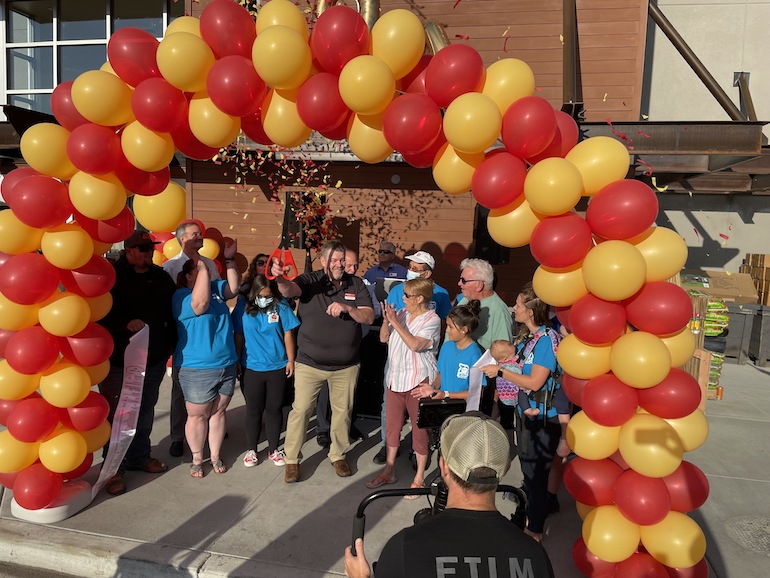 On Thursday, Grocery Outlet opened its 400th store in Hailey, Idaho, its 10th location in the state.

Describing itself as an “extreme value” retailer, Grocery Outlet touts big discounts on brand-name items, with prices of “name-brand opportunistic products” 40% to 70% below those of conventional retailers. The company has said a typical shopper basket is priced about 40% lower than that of conventional grocers and 20% lower than leading discounters.

Stores are run by independent owner-operators from the communities they serve, enabling locations to cater closely to changing customer preferences. Shopper savings is achieved via a sourcing model of purchasing surplus inventory and product overruns directly from thousands of supplier partners. That includes a revolving assortment of products with “WOW!” prices.

Grocery Outlet said the opening of the Hailey store continues its plan for annual new store growth of 10%, or about 35 new stores each year. During the first quarter ended April 3, the chain opened 10 new stores and closed one location, ending the period with 389 stores in California, Washington, Oregon, Pennsylvania, Idaho and Nevada, compared with 355 a year earlier.

When reporting first-quarter results last month, Grocery Outlet said it’s on track to open 36 to 38 stores in 2021. Three to five of those locations will be in the East, including two stores opened in East Norriton and Mount Airy (Philadelphia), Pa. In fiscal 2020, ended Jan. 2, the retailer opened 35 new stores, finishing the period with 380 locations.

Grocery Outlet also held the grand opening for a new store in Tillamook, Ore., on June 24 and plans another for a new location in Oceanside, Calif., on July 2.

On Sunday, Grocery Outlet also marked its second anniversary as a public company. The retailer made its public debut on the Nasdaq Global Select Market exchange under the ticker symbol “GO” on June 20, 2019.