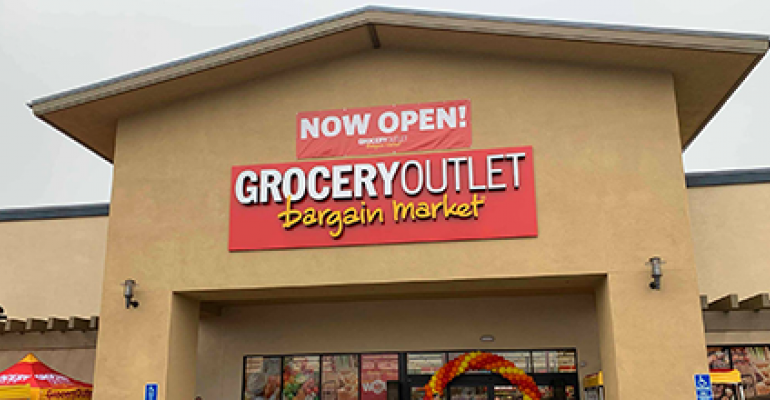 The extreme-value grocery chain said Monday that it has filed a registration statement with the Securities and Exchange Commission for an IPO of 17,187,500 shares of common stock at a price of $15 to $17 per share. Made as Grocery Outlet Holding Corp., the IPO is expected to fetch net proceeds of $249.8 million, based on the $16 midpoint of the offering price range, according to the company.

In the June 10 SEC filing, Grocery Outlet noted that an investment fund affiliated with Hellman & Friedman LLC, its current principal owner, will hold majority voting power for all outstanding common shares after the IPO is completed. 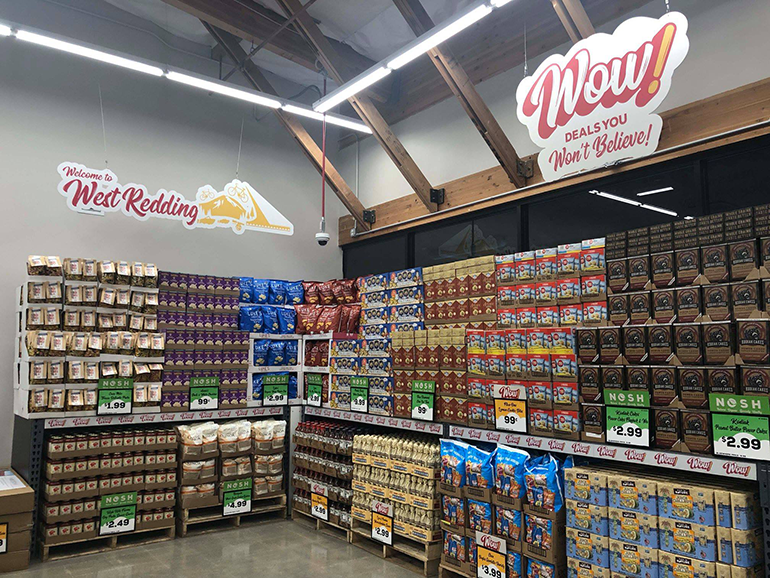 Grocery Outlet has applied to have its common stock listed on the Nasdaq Global Select Market under the symbol “GO.” The company said it will have 85,703,639 shares of common stock outstanding immediately following the IPO.

Emeryville, Calif.-based Grocery Outlet currently has 323 stores in California, Idaho, Nevada, Oregon, Pennsylvania and Washington. Net sales rose 10.2% to $2.29 billion in 2018, with same-store sales up 3.9% and reported net income per diluted share of 23 cents. For the 2019 first quarter ended March 30, the company reported net sales of $606.3 million, up 10.1% year over year. Comparable-store sales rose 4.2% in the quarter.

Grocery Outlet describes itself as the nation’s largest and fastest-growing extreme-value grocery retailer. The company aims to open 32 new stores during 2019, up from 26 last year.

The chain touts big discounts on brand-name products and reported that a typical shopper basket is priced about 40% lower than that of conventional grocers and 20% lower than leading discounters. Stores are run by independent owner-operators from the communities they serve and carry a full range of groceries, including fresh produce, meat and deli; dairy; beer and wine; natural and organic items; health and beauty aids; and seasonal items.

“We believe that our broad customer appeal supports significant new store growth opportunities, and we plan to continue to expand our reach to additional customers and geographies across the United States,” Grocery Outlet stated in its prospectus.

Sizing up its growth outlook, Grocery Outlet said in the filing that it sees an opportunity to open more than 400 additional stores in its current market area plus another 1,600 locations in neighboring states, with the potential for as many as 4,800 stores nationally over the long term. “Our goal is to expand our store base by approximately 10% annually by penetrating existing and contiguous regions,” the company stated.

In total, Grocery Outlet is registering 19,765,625 shares to be offered, for a maximum aggregate price of more than $336 million at $17 per share. That includes 2,578,125 additional shares that the IPO’s underwriters have been granted an option to buy within 30 days of the filing. Also, up to 5% of the common shares offered in the IPO (859,375 shares) will be reserved for directors, officers, employees, independent operators, business associates and others under a directed share program. The company said it plans to use the net proceeds from the offering to pay down debt.