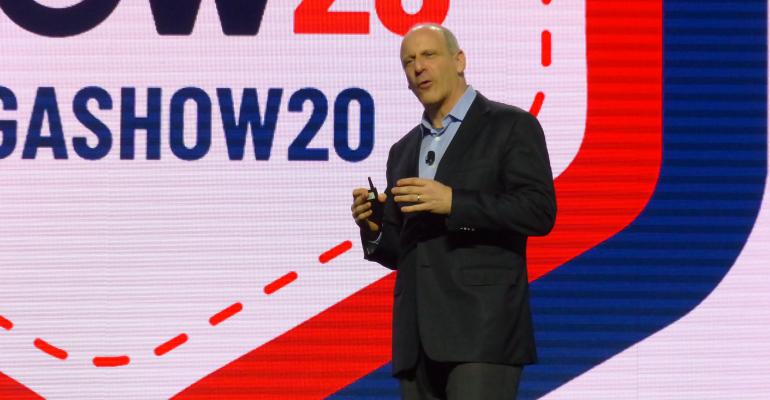 Grocery retailers urged to get ‘extreme’ with their stores

It’s time for supermarket operators to take “extreme” measures in store format and design to win in today’s increasingly omnichannel world, according to retail expert Neil Stern of McMillan Doolittle.

Speaking at the National Grocers Association’s 2020 NGA Show in San Diego, Stern cited “three areas of disruption that we see happening from a format standpoint” that grocery retailers can leverage to differentiate themselves from current and emerging competitors.

“The first is extreme value and taking price to the next level. The second is extreme convenience and removing friction from the buying process for consumers. And the third is extreme experience, basically creating an environment that consumers want to come to,” said Stern, who leads the food practice of Chicago-based retail consultancy McMillan Doolittle. “So think about those three levers out there and of trying to get somewhere that you can win or be differentiated.”

Stern, who specializes in new retail concepts, showed innovative store formats and designs from around the world in his NGA keynote presentation. But in the United States, he said, food retailers should take note of the level of change going on at two large disruptors: Walmart and Amazon, who are pursuing somewhat diametric strategies. 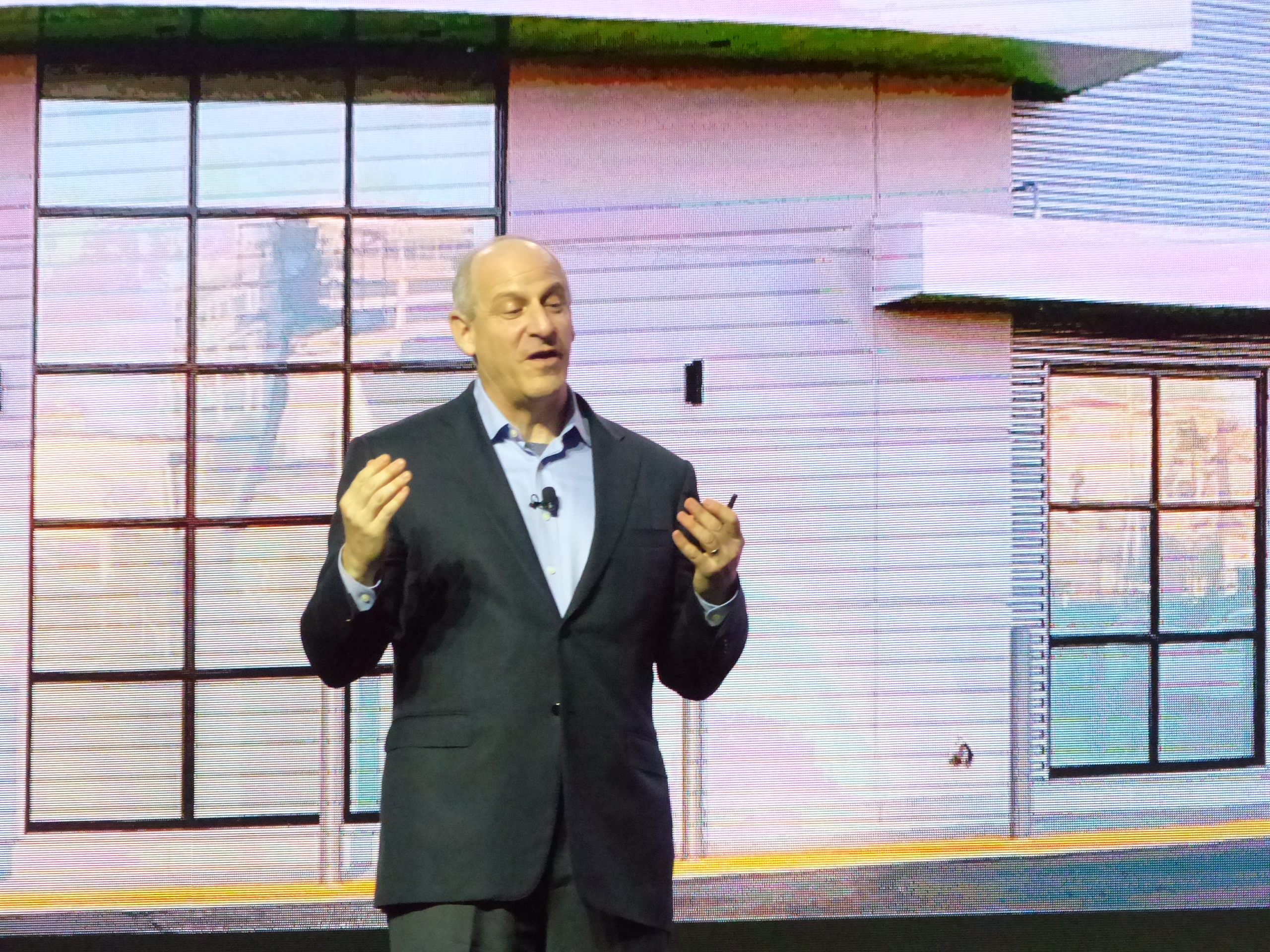 Walmart is banking on e-commerce by shifting its focus away from opening more stores and leveraging its huge brick-and-mortar infrastructure to power online retail, notably online grocery via same-day pickup, Stern explained. Meanwhile, e-commerce pioneer Amazon has made a major move into food retailing not just by powering online grocery but also building a physical retail presence through the acquisition of Whole Foods Market and plans to launch a new supermarket chain, with the first store to open this year in Woodland Hills, Calif.

Add to that the rising consumer trend toward food away from home and growing customer predilections toward quicker purchases and shopping trips, special deals and fresh and prepared foods, and it’s more than clear that supermarkets must be willing to make significant changes, Stern noted.

One way grocers can better compete is through an enhanced value strategy. Stern said this includes three components: low pricing, a high-quality private-label program and a “treasure hunt” shopping experience. Leading retailers in the “extreme value” arena in the U.S., he noted, include Costco Wholesale, Aldi and Lidl. 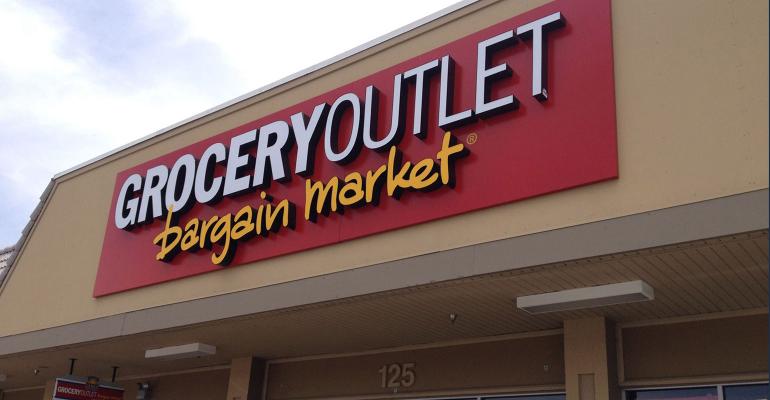 “In the meantime, we’re having success stories in value in the U.S. with Grocery Outlet. They went public last year and are growing really fast with variety, in-and-out [shopping] and treasure hunt,” he added. “So they have price, they have treasure hunt and they’re creating this excitement. And soon they’ll be having private label as well. So they’re going to hit the three components of value. Never discount how important it is for consumers to create excitement. You create a deal, right? And that’s really what they’re trying to do is create this ‘environment of deal’ within the store.”

Also not to be overlooked in the extreme value realm is Dollar General, which is rapidly boosting its food and grocery offering — including fresh produce — and has a massive footprint of over 16,000 stores.

“Dollar General is adding fresh distribution centers and fresh products into the store — and oh, by the way, opening 1,000 new stores a year. Dollar stores are taking market share away,” Stern said.

Extreme value retailers like Aldi, Lidi and Dollar General also are adept practitioners of the second lever of disruption: extreme convenience. All offer smaller, easier-to-shop stores with limited assortments that enable in-and-out shopping, according to Stern. Traditional grocers, such as Giant Food Stores, also are experimenting with concepts like Giant Heirloom Market in Philadelphia, which offers a small-store shopping experience and a curated product assortment.

But there’s much more to it, he pointed out.

“I call it the era of frictionless retail. We’re trying to get rid of the barriers that stop customers from giving us money. A pretty basic thing in retail. When people want to give you money, you’ve got to take it, right? But we don’t do that,” Stern explained. “We put barriers in the way that you’ve got to wait on long lines and it’s hard to find products. How do we remove the barriers between us and customers who want to give us money?”

Technology will play a major role in driving convenience, such as online delivery and pickup, ordering through mobile devices and touchscreen kiosks, and electronic payment methods, including those that allow customers to skip the checkout line. “Digital means a lot more than just e-commerce. It’s how are we going to create an environment for customers to make it easy to transact?” said Stern. 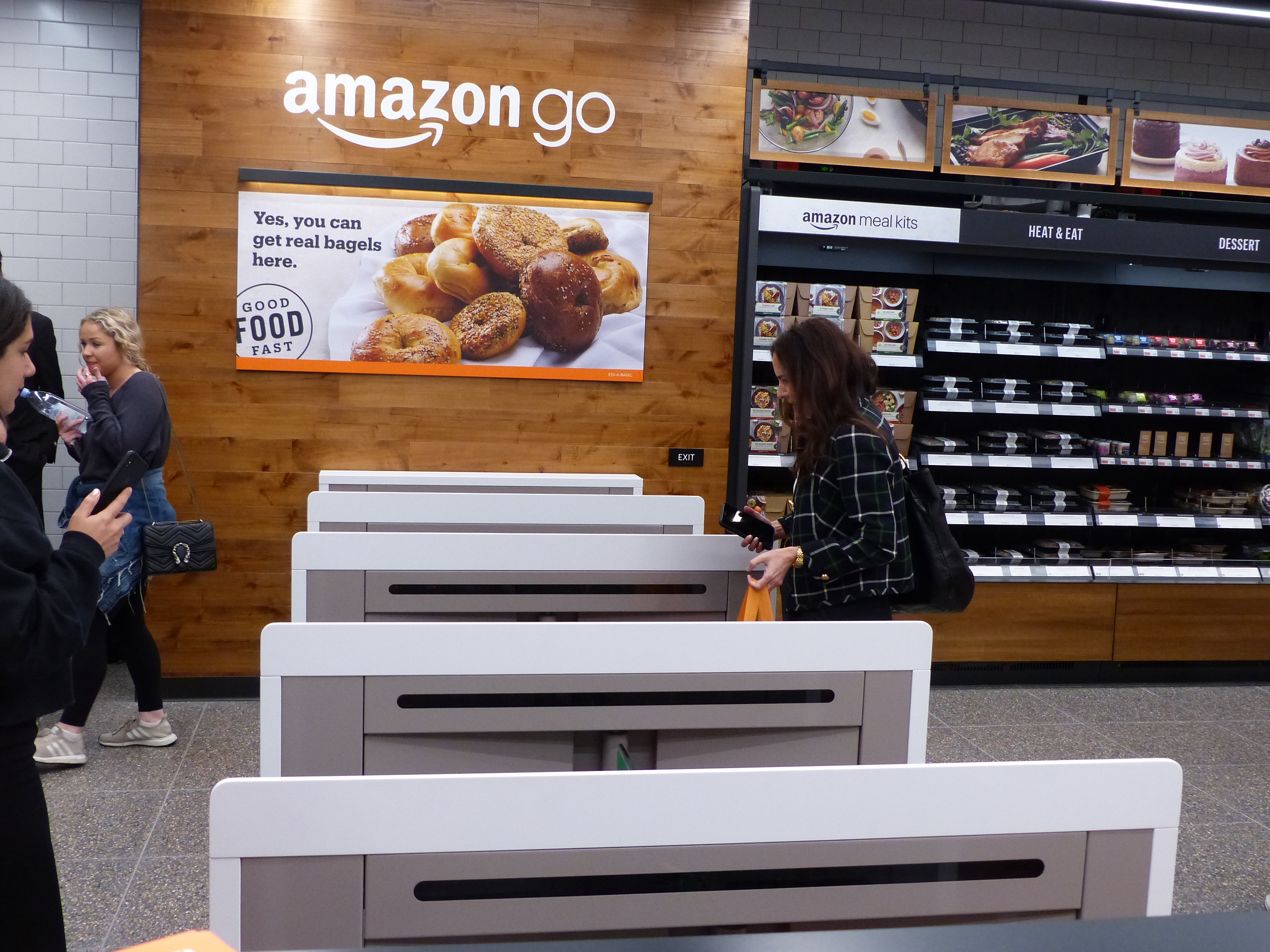 Amazon Go's cashierless store format uses cameras and sensors throughout the store to allow customers to literally take the items they want off the shelves and walk out by charging their credit cards through the app.

Amazon is becoming a leader in this area, he said, with its compact Amazon Go cashierless store format, which uses cameras and sensors throughout the store to allow customers to literally take the items they want off the shelves and walk out, with the purchase charged automatically to their Amazon account. (The company opened its first Amazon Go Grocery this week in Seattle.)

“Amazon Go, this is the only store in the world, I tell you, look up at the ceiling cameras. Thousands of cameras sitting in the store to make checkout-free experience work. But it works,” Stern said. “And really the question for Amazon with this is can they scale it? If they can, it’s going to be a little scary. But there is a lot of money and expense sitting in these stores.”

And in online grocery, Amazon reportedly plans to include a micro-fulfillment center in the Woodland Hills grocery store, while Walmart aims to build automation into stores to drive pickup service.

“Walmart was opening hundreds of Supercenters a year, Neighborhood Markets, and they really stopped all that and are investing back into the network that they have. And what are they investing in? Online pickup points. They now have 3,100 of these in the U.S.,” said Stern. “Walmart is making big, big bets that they can get customers to come to the store to pick up their groceries as part of e-commerce. Amazon is making big, big bets that they can get people to order online and deliver it to their home. There’s not necessarily going to be a right model or a wrong model, as we look at these two.”

Extreme experiences draw in shoppers — and keep them there

The goal of the third area of disruption, extreme experience, is for retailers to create an in-store environment that lures in customers, gets them to stay longer and then motivates them to share their experience with others.

“How do you get people to come to your store? How do you get them excited about coming to retail experiences?” Stern said. “There are four key elements in experience. One is I want people to hang around, right? I’m not encouraging speed. I want people to linger. I want to build a brand and get that element of change in the store. And that last one is amplification. Let’s take some key categories and really own them.” 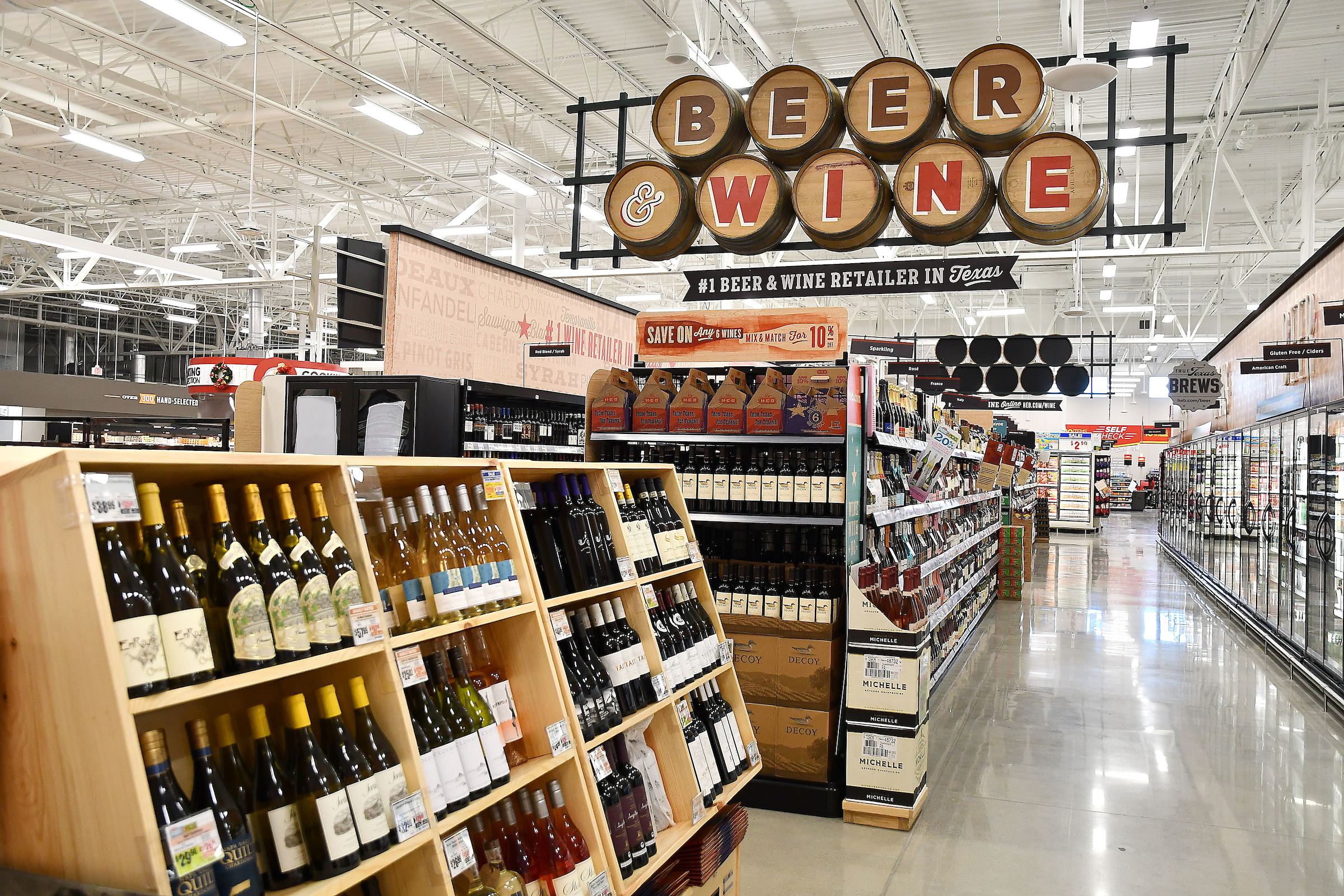 Creating a positive retail experience can take many forms, such as offering a premium wine and craft beer section like at this H-E-B location.

That might include engaging displays in fresh departments like produce, meat, seafood, deli and bakery; a strong assortment of local or unique products; store-exclusive private brands; high-quality meal solutions; premium wine and craft beer sections; and, perhaps most of all, foodservice. Grocers also can offer various in-store experiences through different store formats catering to different needs. Examples of retailers succeeding in these areas include New Seasons Market, Whole Foods, H-E-B and Wegmans, according to Stern.

“The new Wegmans store in Brooklyn is a beautiful experience where, again, Wegmans can elevate the experience on one side of the store by creating these great displays and great foodservice experiences. And then when they get to the grocery side, it’s very much around commodity private label,” he said.

Despite predictions to the contrary — spurred by retailer bankruptcies and the uptake in e-commerce —brick-and-mortar grocery stores aren’t going away, Stern emphasized.