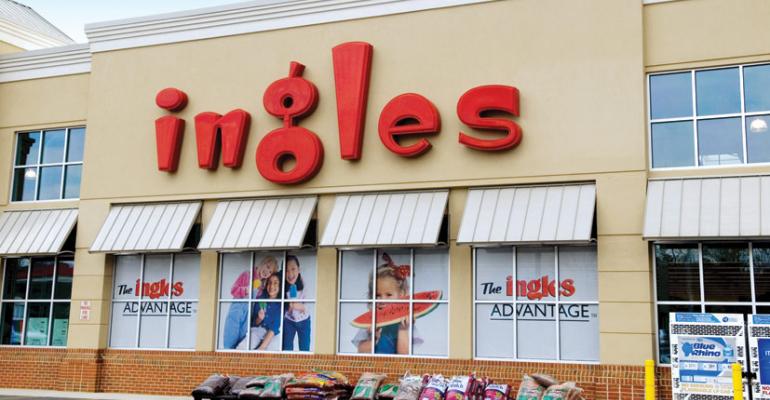 Ingles Markets on Monday said sales improved by 1% in the fiscal third quarter but earnings were flat, reflecting lower gasoline prices and margins. Excluding gasoline, comparable-store sales improved by 1.6% in the quarter, with increases in store visits and average basket size, the company said.

Sales totaled $817.4 million and net earnings were $18.4 million. Profits as a percentage of sales rose to 23.5% from 22% in the same period last year. The quarter ended June 27. In a conference call discussing results, Ingles CFO Ron Freeman said operating and administrative expenses were up slightly reflecting increased labor pressure.

“I think people are feeling better, they're seeing some wage increases that have been more than they've been able to see in the last few years,” Freeman said. “I think that there's been evidence nationwide of wage growth and employment numbers generally taken down a little bit and we're seeing that in our markets.”