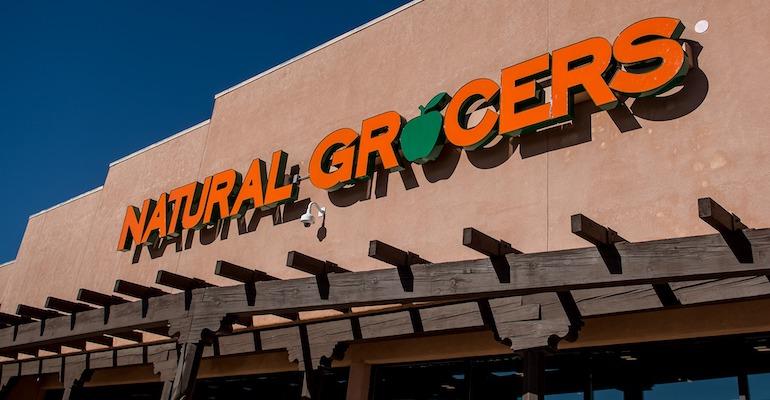 "Our commitment to our founding principles continues to drive our success, as evidenced by our strong results. We've seen an increase in customer engagement and loyalty," Isely told investors during the afternoon earnings call. "We believe our carefully vetted offerings of natural and organic products, at always affordable prices, continues to resonate with consumers as they have developed a strong appreciation for the value of healthy nutrition and dietary supplements as a result of the pandemic."

The company has seen an increase in customer engagement and loyalty, Isely said. Membership in its loyalty program, Npower, has increased to 1.5 million customers, from 1 million in FY19. Those customers accounted for 72% of Q4 sales, up from 68% a year ago, he said.

Private label products, which Isely described as a key point of differentiation, are a sales growth driver, he said. They now make up 7.1% of Natural Grocers' sales. The company introduced 185 new SKUs during fiscal 2021, for a total of about 1,000 SKUs at the end of the fiscal year. The company relaunched its private label supplements earlier this year.

"Our branded supplements growth exceeded the category growth in the fourth quarter, demonstrating customers' interest in our high-quality and affordable offerings," Isely said.

Customers are making more trips to the stores than they did a year ago, Dissinger said, but basket size has fallen only slightly: Traffic increased 3.4% and basket sized dropped 0.8% compare with Q4 2020. Basket size is still 20% higher than it was in Q4 of fiscal 2019, he said.

The company saw fewer out-of-stock products in Q4 than it did a year ago, but the rate was still higher than it was before the COVID-19 pandemic.

The company also announced a Q4 dividend of $.10 per share, an increase from $.07 per share, which has been the dividend since Q4 of fiscal 2019. The dividend will be paid on Dec. 15 to stockholders of record at the close of business on Nov. 29.

"The dividend increase reflects our strong operating performance and financial position, our confidence in our business model and our commitment of returning value to our shareholders," Isely said.

For the year, Natural Grocers opened three new stores and relocated or remodeled five stores. It ended the year with 162 stores in 20 states; it's signed leases or acquired property for four additional stores. It expects to open four to six stores in fiscal 2022, and to move or remodel three or four others.

Natural Grocers expects COVID-19 to continue to affect the economy during fiscal year 2022. It predicts that comparable store sales will range from flat to 2.0% growth, and that diluted earnings per share will fall between $0.75 to $0.87.