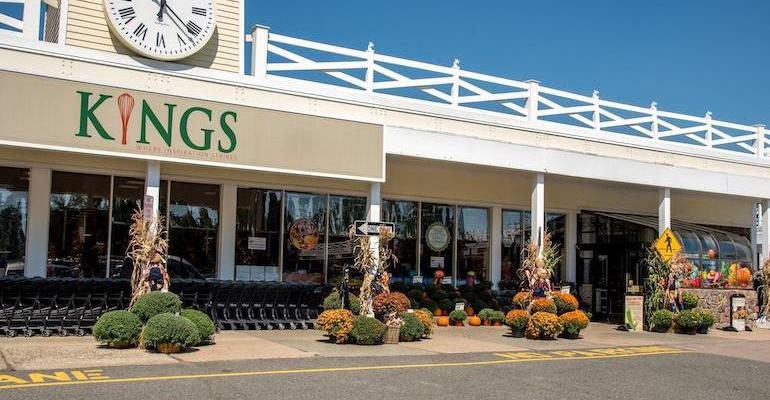 Parent of Kings Food Markets, Balducci’s up for sale with Chapter 11 filing

Under the Chapter 11 filing, Parsippany, N.J.-based KB said it has filed first-day motions for authorization to maintain its operations during the court-supervised process, including for payment of employee wages and benefits and post-petition obligations to its vendors. The company, whose majority owner is GSSG Capital Corp., said it also has obtained debtor-in-possession financing of about $20 million from its current secured lender as part of the sale process, adding that “higher and better” bids will be solicited.

The new financing and cash from ongoing operations will support the business during the sale, KB noted. The company said it has sufficient liquidity to operate its business as usual and meet its business obligations going forward, including payments to vendor partners for goods and services after Aug. 23 Chapter 11 filing date. 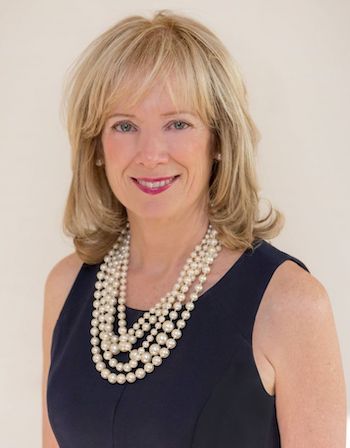 “We are pleased to be moving forward with a sale so we can position Kings and Balducci’s for even greater long-term success,” Judith Spires (left), CEO of KB US Holdings, said in a statement.

“During this COVID crisis, our associates and communities have demonstrated not only the viability but absolute necessity of our markets in their communities,” Spires said. “Our sales and service have never been stronger. We are confident we will emerge from this process without missing a beat, well-positioned for future stability and success.”

Well-known for its innovation in fresh and prepared foods, Kings currently operates 25 specialty gourmet supermarkets, including 23 in New Jersey, one in New York and one in Connecticut. The Balducci’s chain has 10 gourmet market stores in New York, Connecticut, Maryland and Virginia, including Balducci’s Gourmet on the Go locations at Philadelphia Airport and Johns Hopkins Hospital. A Manhattan Gourmet on the Go outlet was closed following the coronavirus outbreak.

KB has “experienced significant challenges” in the years leading up to the Chapter 11 filing, according to M. Benjamin Jones, senior managing director at Ankura Consulting Group, which the retailer engaged in November 2018 as a financial adviser to assess strategic options for the business. Ankura now serves as restructuring adviser to KB under the Chapter 11 process.

“As a result of increasing competition in the already competitive retail food industry, KB experienced historically low EBITDA generation, which has increased KB’s leverage, imposed significant strains on the company’s liquidity and cash flows, and prevented KB from implementing store upgrades and enhancing its technology infrastructure,” Jones stated in a declaration filed with the court. “Critically, because of KB’s historical liquidity challenges, it has experienced multiple defaults under its prepetition credit agreement and has been unable to pay regularly scheduled principal and interest to its secured lenders since 2018.” 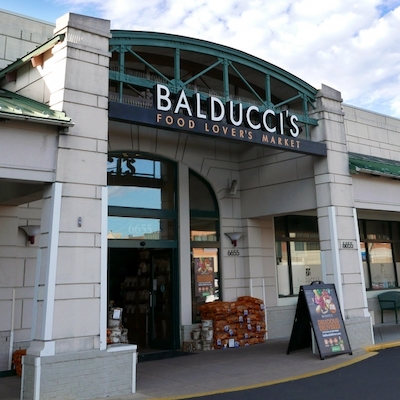 KB currently has debt of $114.2 million under the prepetition credit agreement, Jones said in the document. The debt load and “highly competitive” retail food marketplace —  particularly in metropolitan New York and Washington, D.C. — contributed to a difficult operating environment for KB, as did heavy labor and pension costs, he explained, noting that 66% of the retailer’s workforce is unionized (at Kings stores only).

“KB experiences competitive pressures across multiple market segments, including from local, regional, national and international supermarket grocers such as Stop & Shop (Ahold), ShopRite, Whole Foods (Amazon), Trader Joe’s, as well as club stores such as Costco, Sam’s (Walmart) and BJ’s; drug store grocers such as CVS and Walgreens; discount grocers such as Aldi, Lidl, Dollar General, Family Dollar and Save-A-Lot, and numerous independent and specialty stores,” Jones said in the declaration document. “The debtors also face rapidly intensifying competition from well-capitalized online grocery giants such as Amazon, Walmart and Target, as well as local online grocers such as FreshDirect, and meal kit operators like Blue Apron and HelloFresh. Furthermore, KB’s extensive prepared and fresh food offerings compete directly with countless full service, casual dining, fast casual, quick-service restaurants, many of which offer free delivery (including through services such as DoorDash and UberEats); specialty coffee shops such as Starbucks and other specialty retail grocers.

“In addition, some of KB’s competitors have expanded aggressively in marketing a range of natural and organic foods, prepared foods and quality specialty-grocery items,” according to Jones. “The density of the New York City and Washington, D.C., metro areas further compounds the competitive nature of the debtors’ business because of the geographic proximity between KB’s stores and its competitors.”

Increased business during the COVID-19 pandemic has provided KB with some relief, but the health crisis also has brought extra costs, such as safety measures for customers and employees, as well as strained the retailer’s supply chain and forced the suspension of signature services such as catering, Jones said.

“Although the company’s liquidity has improved during the COVID-19 pandemic, the company recognizes that its current liquidity is only temporary and that it must seek a permanent solution to address its historical liquidity constraints,” he stated in the document.

Meal solutions are a specialty at Kings' gourmet supermarkets.

“These Kings and Balducci’s stores employ approximately 3,000 associates, who have been doing extraordinary work serving their New York and D.C. suburban customers during the ongoing crisis, clearly demonstrating the critically essential role our supermarkets play in communities all around the country,” Scott Moses, managing director and head of food retail and restaurant investment banking at PJ Solomon, said in an email on Monday. “It is an honor to serve the KB team, as they have helped sustain families in New York, New Jersey, Connecticut, Maryland and Virginia during this difficult period.”

Then in early February, Asheville, N.C.-based natural and organic grocer Earth Fare announced that it had filed for Chapter 11 and aimed to sell off its 50 stores in 10 states. Most of the properties were sold during a bidding process in March and April, with sites going to retailers such as Southeastern Grocers, Aldi and Whole Foods. Asheville-based Hulsing Enterprises then announced in early July that was reopening eight stores under the Earth Fare banner in the Carolinas, Virginia and Georgia.