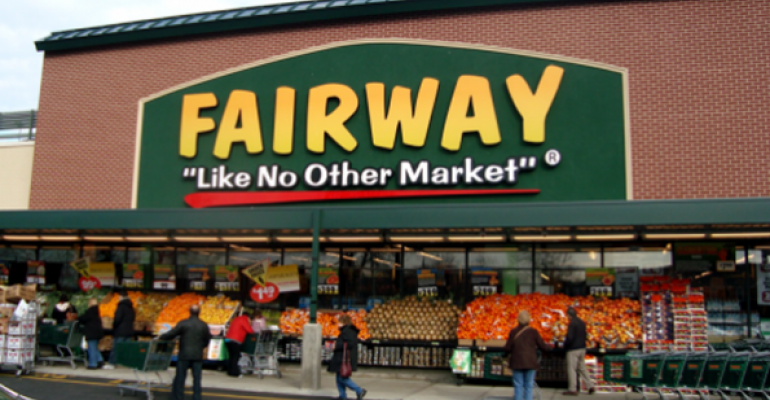 “These two new Food Bazaar locations will continue to provide the Douglaston and Red Hook communities with the highest quality and variety of perishables, groceries and other unique food offerings that our shoppers have come to expect,” Fairway Market CEO Abel Porter said in a statement. “We are pleased to pass the baton to Food Bazaar, knowing they will welcome our employees to the Bogopa family and will deliver a world-class shopping experience for their customers.” 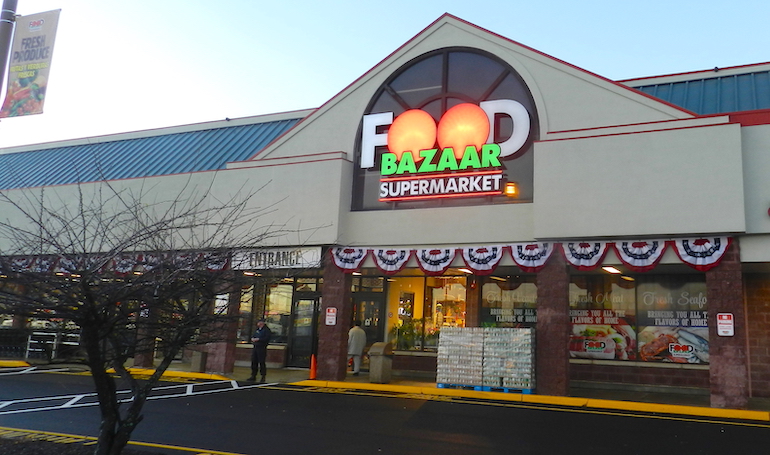 Financial terms of the deal weren’t disclosed. According to court documents, Brooklyn-based Bogopa will pay $875,000 for inventory and $5,000 for furniture, fixtures and equipment in acquiring the Red Hook store and has agreed to enter into a new lease. For the Douglaston store, Bogopa will pay a base price of $100,000 and $800,000 for inventory. The company, too, has agreed to offer jobs to at least 90% of union employees at the two Fairway locations.

Amazon acquired Fairway’s Paramus and Woodland Park, N.J., store leases for $1.5 million, and Village Super Market paid $76 million for four of Fairway’s Manhattan stores (Upper East Side, Upper West Side, Chelsea and Kips Bay, plus the parking lot of the Harlem store), its Pelham Manor store in New York's Westchester County, and its production and distribution center in the Bronx. Seven Seas acquired Fairway’s Georgetown store in Brooklyn, N.Y., with a $5 million bid.

Fairway locations not yet sold include Westbury and Plainview, N.Y.; Harlem, N.Y.; and Stamford, Conn. Published reports have said Fairway will close stores it’s unable to sell. The company couldn’t immediately be reached for comment.

Bogopa had previously bid for a larger package of Fairway assets. In March, Fairway said it received a $75 million offer for its five Manhattan stores, Pelham Manor store and Bronx DC from Bogopa.