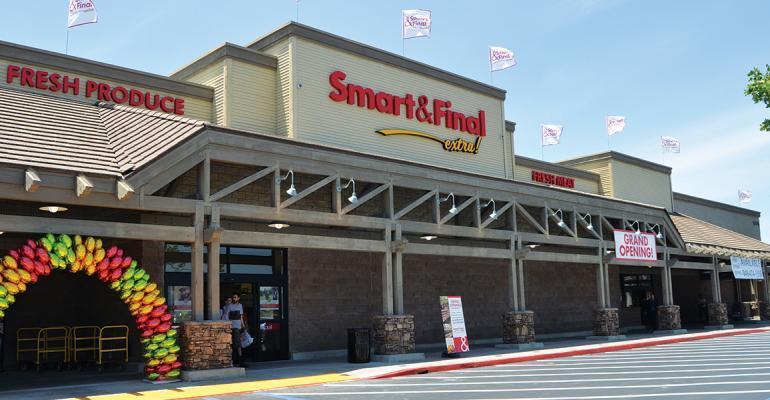 Smart & Final to be acquired by Bodega Latina for $620 million

Under the agreement, announced Thursday evening, Bodega Latina would acquire Smart & Final Holdings from funds managed by affiliates of New York-based parent Apollo Global Management in a deal valued at about $620 million, including the assumption of debt. Apollo had acquired Smart & Final in a $1.12 billion leveraged buyout in June 2019.

Plans call for Smart & Final to retain its existing operations and management team, led by CEO David Hirz. Currently, Smart & Final operates 254 stores under the Smart & Final Extra! (198 locations) and Smart & Final (56 locations) banners in California, Arizona and Nevada. Smart & Final — marking its 150th anniversary in 2021 — generated U.S. revenue of about $4.1 billion in its fiscal year ended Jan. 3, 2021, with roughly 70% of sales from household customers and 30% from business customers. Another 16 Smart & Final stores in northwestern Mexico are operated through a joint venture. 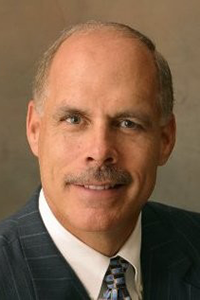 “The transaction is a testament to the strength of Smart & Final’s franchise, the quality of our store banners and the talent and expertise that support the business,” Hirz (left) said in a statement. "Under the ownership of Grupo Comercial Chedraui and Bodega Latina, Smart & Final will benefit from their guidance, given their recognized and established position in the food retail space, while contributing our own best practices and experience. Together, we will further accelerate our collective growth. We are excited about the future as we embark on a new chapter in our history with a partner that is aligned and understands our strengths, culture and customer-centric philosophy. We would like to thank Apollo for its partnership and support in helping us grow our business to where we are today.”

According to Grupo Comercial Chedraui (GCC), the combination with Smart & Final would create a leading diversified chain in Mexico and a multiformat food retail platform in the U.S., with consolidated sales of over $11 billion. The transaction is expected to close in the second or third quarter of 2021, pending U.S. and Mexican regulatory approval and customary closing conditions.

GCC said Smart & Final will be run as a separate operating unit, with “limited integration expected.” Mexico City-based GCC operates hypermarkets and supermarkets in Mexico and the United States.

“We are excited about the combination of Grupo Comercial Chedraui and Bodega Latina with Smart & Final, which further scales and expands our U.S. footprint. This acquisition is aligned with our long-term strategy to find financially attractive and accretive opportunities, while maintaining consolidated indebtedness at prudent ranges. With financing for the transaction occurring at the BLC level, GCC retains ample financial flexibility for continued growth in Mexico as well,” stated José Antonio Chedraui Eguía, CEO of Chedraui.

“More fundamentally, this transaction reflects our continued commitment to serve customers, families and businesses in both the U.S. and Mexico,” he added. “It benefits stakeholders in both countries, including our employees, around 40,000 in Mexico and over 13,000 in the U.S., suppliers, vendors, customers and their families. As just one example, via our money remittance partnerships and network of stores, we currently help customers looking to provide support when needed to family living elsewhere. This transaction will only strengthen our ability to provide that type of support and value to many more customers and families.” 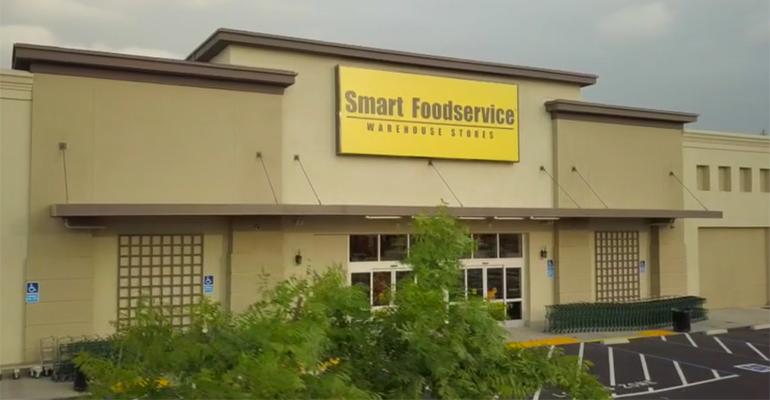 Larger than the legacy Smart & Final stores, the Smart & Final Extra! format blends a wholesale club-style store — but no membership fee — with a traditional supermarket in a value-priced, one-stop shop, including club and traditionally sized groceries, farm-fresh produce and other fresh foods, and natural/organic options.

“Smart & Final, with a unique go-to-market and operating strategy, is an attractive fit that is aligned with our business strategy in the U.S., utilizing differentiated formats to focus on growing, but underserved markets,” commented Carlos Smith, president and CEO of Bodega Latina. “With a brand that resonates with consumers, geographic fit in key markets, and a consistent record of profitable growth, Smart & Final will complement the platform we’ve built with El Super and Fiesta. We look forward to welcoming Smart & Final’s talented team of over 11,000 employees in working together to create a premier food retail platform in our markets.”

“We are pleased to have supported the evolution of Smart & Final through two investment cycles since 2007 and believe that the combination with Grupo Chedraui will set the stage for continued growth of Smart & Final,” stated Andrew Jhawar, private equity senior partner at Apollo. “We thank Dave Hirz, [CFO] Rick Phegley, [COO] Scott Drew and the entire Smart & Final team for their leadership.”