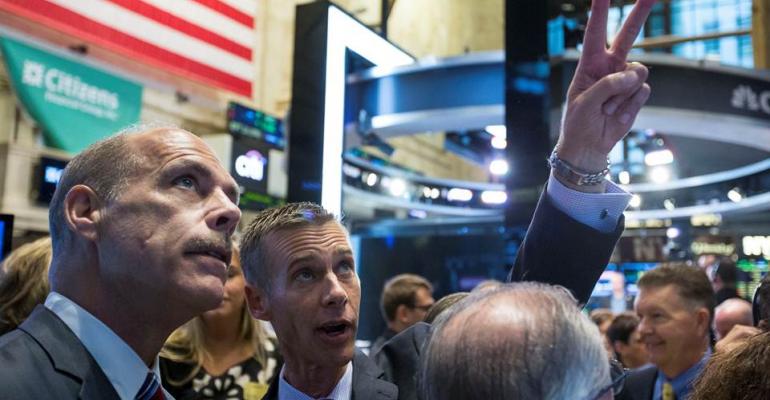 Smart & Final said it also granted the underwriters of the IPO an option to purchase up to 2 million additional shares of common stock.

The offering is expected to close next Monday.

Sales for the company’s 250 stores are estimated at $2.5 billion. The company operates the majority of its stores under the Smart & Final banner in California, Arizona, Nevada and Idaho, with the balance operating under the Cash & Carry Smart Foodservice banner in Oregon and Washington; it also operates 13 joint-venture stores in Northern Mexico whose sales are not included in the company’s totals.

The company was purchased in late 2011 by Ares Management LLC, Los Angeles, for Apollo Global Management, New York, for an estimated price of $975 million.

Under Apollo, Smart & Final upgraded customer service in a move to broaden its appeal beyond business patrons to more general consumers; boosted store size from 17,000 square feet to 25,000 square feet; rationalized inventories to eliminate slow-moving items; increased its produce offerings; added a wall of values; and increased advertising to a weekly basis from every other week.

The company also opted not to expand its Cash & Carry format from the Pacific Northwest into California after testing at three locations; and it pulled back from expanding into Denver in mid-2010 within five months of opening five stores there.