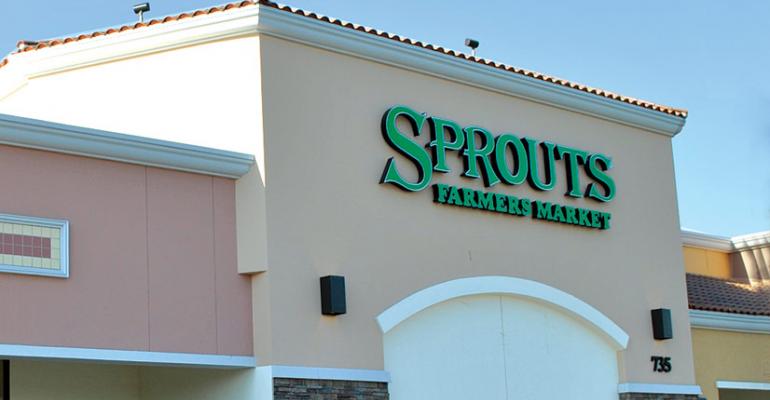 Apollo Capital Management, the private equity firm that’s the largest investor in Sprouts Farmers Market, is selling another chunk of its stake.

The retailer said Apollo has launched an offering to sell 15 million shares. Underwriters led by UBS Securities will have the opportunity to purchase an additional 2.25 million shares. Sprouts will receive no proceeds from the sale.

Apollo has sold its shares in a public offering several times since the company’s initial public offering in 2013. An offering of 15 million shares that commenced in August left Apollo with a 23% ownership stake. This offering could reduce Apollo’s share to around 13% while raising around $450 million for Apollo.