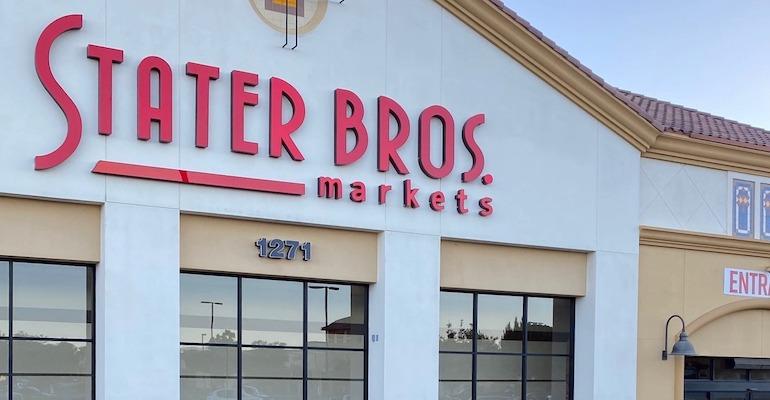 Stater Bros. Markets
In the midst of the Great Depression, Stater Bros. officially opened for business on Aug. 17, 1936.
News>Retail & Financial

During the weekend celebration, all 170 Stater Bros. locations will randomly be giving away $25 gift cards every hour between 11 a.m. and 6 p.m.  Customers can also receive 10% off Stater Bros.’ family of brand products when they enter their Digital Deals ID at checkout. Additionally, prizes will be given away every Monday in the month of August through Instagram. 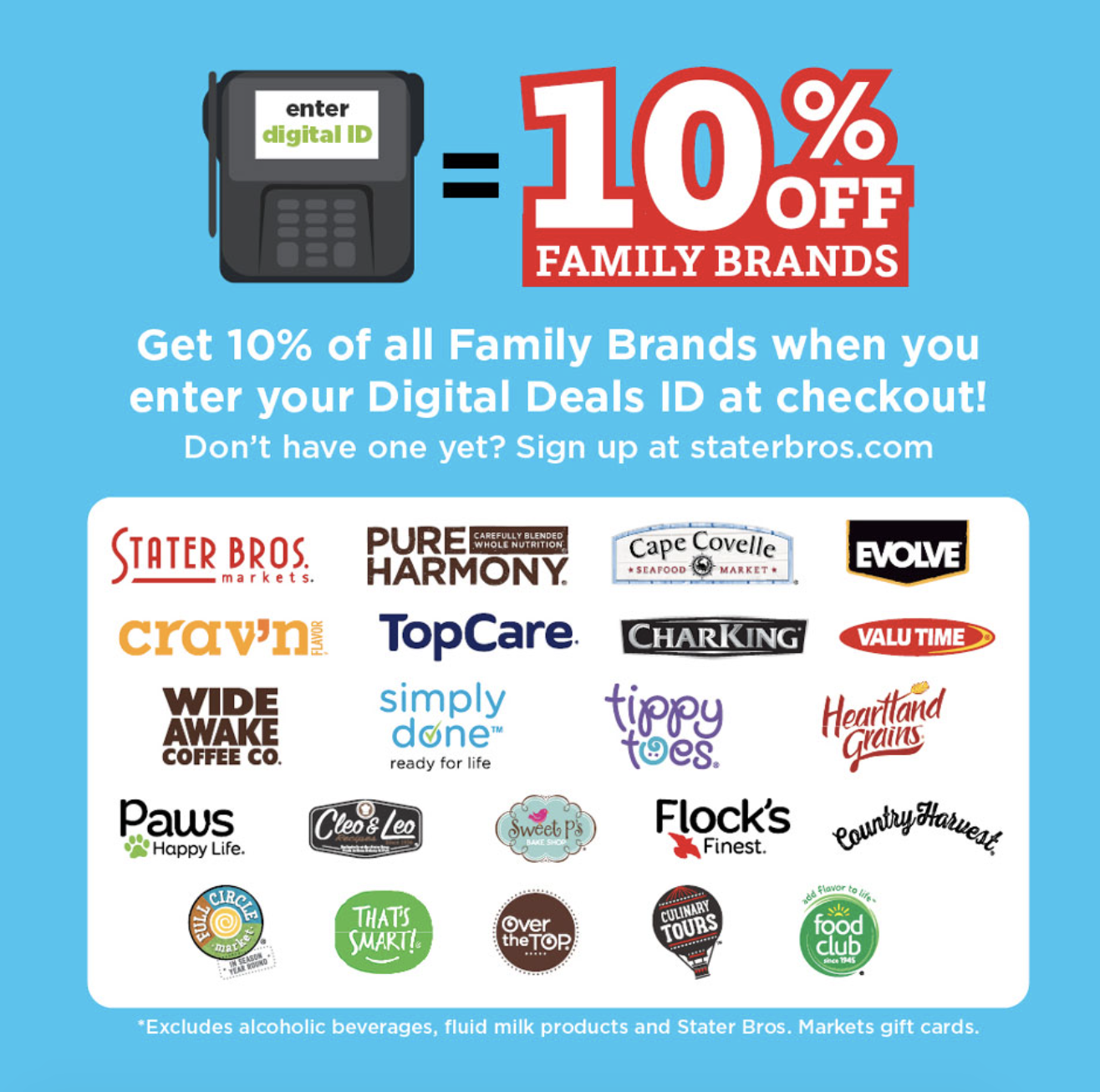 "We are so grateful to celebrate 85 years serving Southern California communities. This celebration is just a small way to thank our loyal customers for their continued support," said Pete Van Helden, CEO. "We look forward to being an integral part of our communities and providing an exceptional shopping experience for generations to come."

Tracing its beginnings back to a small grocery store in Yucaipa, Calif., twin brothers Cleo and Leo Stater purchased the original Stater Bros. Market from W.A. Davis with a $600 down payment. In the midst of the Great Depression, Stater Bros. officially opened for business on Aug. 17, 1936.

The company has grown steadily through the years to become the largest privately owned supermarket chain in Southern California and the largest private employer in both San Bernardino County and Riverside County. Today, Stater Bros. operates 170 supermarkets in seven counties throughout the area with approximately 18,000 employees and annual sales of over $4 billion.

As an active supporter of the communities it serves, Stater Bros. Markets and Stater Bros. Charities have contributed more than $80 million in food and funds to help improve the quality of life in its neighborhoods since 2008.