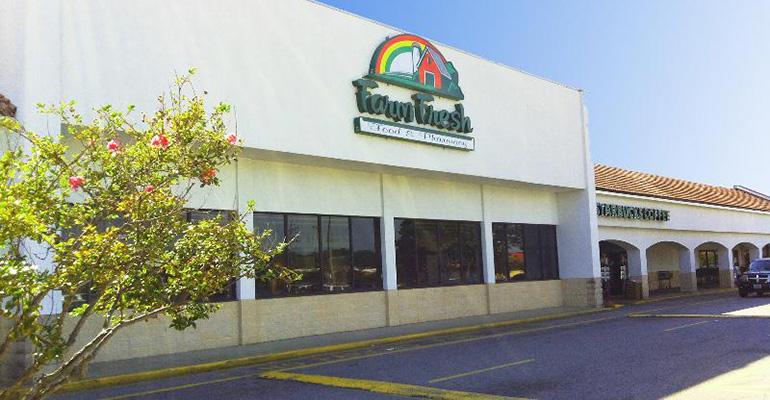 Minneapolis-based Supervalu had announced plans to divest the Farm Fresh chain, which had 38 stores overall in Virginia and North Carolina, in March.

Supervalu said late Thursday that it’s working on selling the remaining Farm Fresh stores to current and prospective wholesale customers. The company had retained consulting firm Food Partners LLC as an adviser for the sale of Farm Fresh locations.

“I appreciate the team’s timely work completing these transactions,” Supervalu President and Chief Executive Officer Mark Gross said in a statement. “Every day, we’re working to continue the rapid transformation of our business, and the exit from our Farm Fresh banner is another step forward in becoming the grocery supplier of choice for retailers across the country.”

The sell-off of Farm Fresh and Shop ‘n Save will leave Supervalu with three supermarket chains: Cub Foods, Hornbacher’s and Shoppers. The company said that as of Feb. 24 it had 114 traditional retail grocery stores under three banners.

“Exiting from our Farm Fresh banner and our announcement to pursue the sale of two others [Shop ‘n Save] demonstrates our efforts to transform this company and make Supervalu an increasingly wholesale-oriented company,” Gross said in a conference call last week on the company’s fiscal 2018 results.

Supervalu also has agreed to sell and lease back eight of its owned distribution centers to an undisclosed buyer in a deal valued at $483 million.

Food wholesale accounts for the bulk of Supervalu’s business, representing 78% of total sales in fiscal 2018, up from about 44% only two years ago. Overall, the company serves a network of 3,437 stores, including 3,323 stores operated by its food distribution customers.

Other moves by the company to refocus its business on distribution include the sale of Save-A-Lot for $1.3 billion in 2016 and the acquisitions of Unified Grocers and Associated Grocers of Florida in 2017.