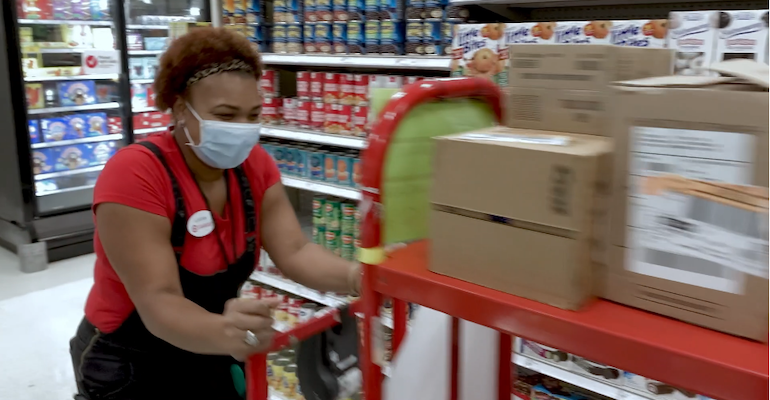 Minneapolis-based Target said Monday that the updated wage level will apply to hourly associates working in stores, supply chain facilities and headquarters locations. Workers’ exact starting wage will be based on the job and the local area, with market-level wages set according to industry benchmarking, local wage data and other factors, according to the company.

The wage boost continues an uptick in Target’s minimum wage that began about five years ago. In September 2017, the retailer said it would raise its minimum hourly pay to $11 the following month and then to $15 an hour by the end of 2020. At the time, Target’s starting hourly wage was $10 per hour, a level implemented in May 2016. Target ended up enacting the $15 starting hourly wage in July 2020, earlier than initially announced.

Target noted that its latest pay hike will position the company as a wage leader in every market where it operates. The chain has about 1,925 stores in all 50 states and the District of Columbia. 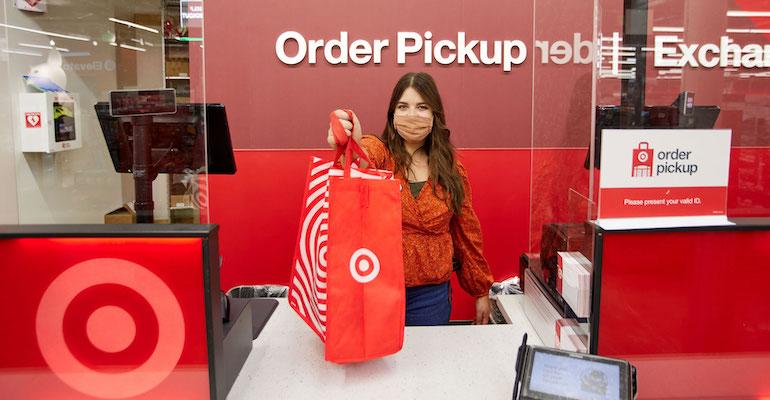 Target had implemented a $15 starting hourly wage in July 2020.

“Our team is at the heart of our strategy and success, and their energy and resilience keep us at the forefront of meeting the changing needs of our guests year after year. We continuously listen to our team members to understand what’s most important to them, then use the feedback to make investments that meet their needs across different career and life stages,” Target Chief Human Resources Officer Melissa Kremer said in a statement. “We want all team members to be better off for working at Target, and years of investments in our culture of care, meaningful pay, expanded health care benefits and opportunities for growth have been essential to helping our team members build rewarding careers.”

On the benefits side, starting in April, Target also will expand and expedite access to health care coverage for hourly workers and provide enhanced benefits.

The company said another 20% of associates now will become eligible for comprehensive health care benefits. Those working a minimum average of 25 hours a week will be able to enroll in a Target medical plan, down from the previous requirement of 30 hours per week. In addition, the waiting period for hourly staff to enroll in the health plan will be cut by three to nine months, depending on the position.

Target said the latest pay and benefits package will help further its “Target Forward” environmental, social and governance (ESG) strategy announced last June. The company added that, over the past five years, it has invested a debt-free education assistance program with access to over 40 schools and 250-plus business-aligned programs; health and wellness benefits such as virtual doctor visits and mental health counseling, as well as related online resources; family services such as adoption and surrogacy reimbursement and paid family leave; more stable schedules and one-on-one meetings with team leaders to accommodate associates’ desired hours; and ongoing COVID-19 benefits, including providing free backup care for all associates, paid leave and pay incentives for vaccines.

The United States hasn’t raised the $7.25-per-hour federal minimum wage since 2009. As of Jan. 1, 30 states and the District of Columbia had laws setting the minimum wage above $7.25, according to the U.S. Department of Labor.