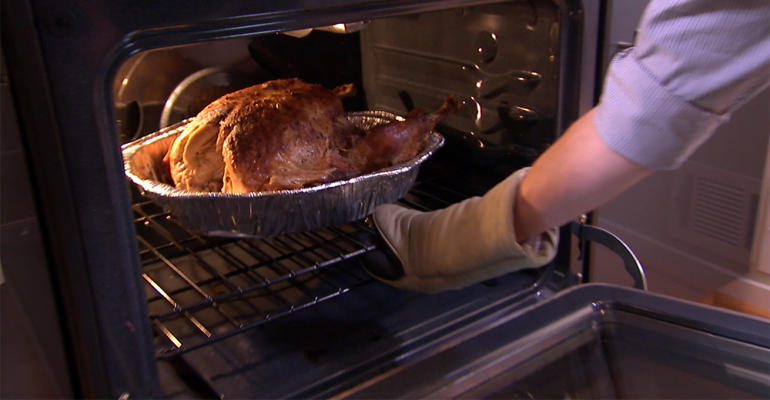 American Farm Bureau Federation
The AFBF says the average cost of a classic Thanksgiving turkey dinner for 10 this year tops out at $48.91.
News>Retail & Financial

Americans on average will be paying about the same for a Thanksgiving Day dinner in 2019 as they have last year, according to the American Farm Bureau Federation 34th annual survey of the holiday’s dinner table items. 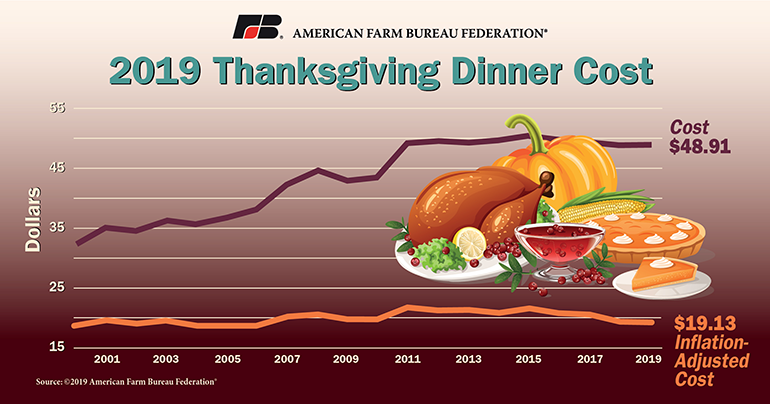 “The average cost of this year’s Thanksgiving dinner is essentially unchanged from last year, after three years of decline since 2015,” AFBF Chief Economist John Newton said in a statement. 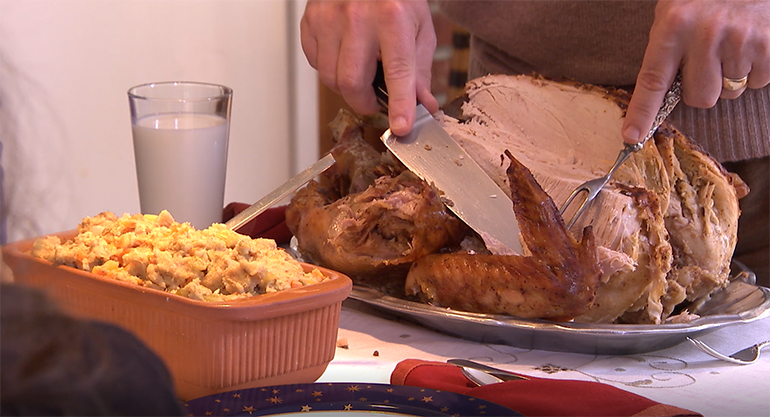 AFBF says 90% of Americans observe Thanksgiving with a special meal, and 95% serve turkey as an entrée.

Adjusted for inflation, the cost of this year’s Thanksgiving dinner was $19.13, down slightly from last year, AFBF said.

Ninety percent of Americans celebrate Thanksgiving with a special meal, and 95% serve turkey as an entrée, according to AFBF’s survey. About half serve both turkey and ham. For the expanded Thanksgiving menu — including the classic turkey dinner plus a 4-lb. ham, 5 lbs. of russet potatoes and a pound of green beans — the cost climbed to $62.32, up 60 cents from 2018.

AFBF pointed out that, despite the rising popularity of prepared foods, 92% of Americans celebrate Thanksgiving at their home or family member’s home, and most cook their entire meal at home.

Hard-discount grocer Aldi reported that a Thanksgiving turkey dinner for 10 with the AFBF menu items purchased at its stores cost an average of $32.02 (as of Nov. 1), more than $16 less than the national average.

“Aldi has everything our shoppers need to host the perfect Thanksgiving meal, without breaking the bank," Scott Patton, vice president of corporate buying at Aldi U.S., said in a statement. "The main ingredients for a Thanksgiving meal cost $32.02 at Aldi, far less than the national average at other grocery stores. From the star of the table — the Thanksgiving turkey — to the appetizers, sides, desserts, beverages and even decor, we're proud to offer shoppers outstanding quality food and goods at simply unbeatable prices."

Looking at actual purchases from Thanksgiving 2018, Catalina Marketing reported Friday that the two highest-selling grocery categories nationwide in the week leading up to the holiday were canned cranberries (+1,600% versus an average week) and stuffing mixes (+1,500%). 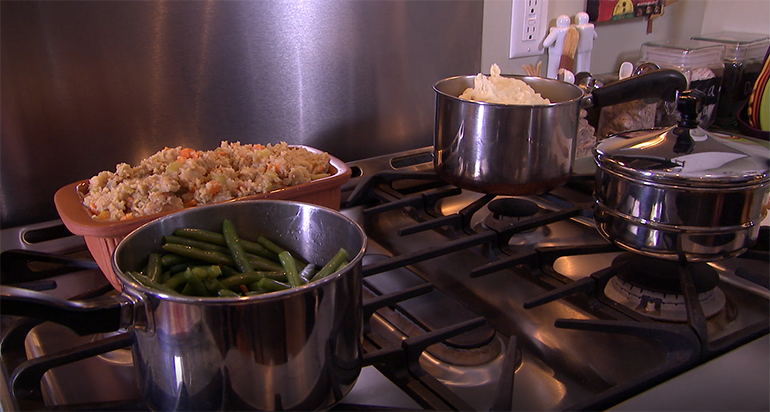 Prices declined for cubed stuffing and pumpkin pie, but increased for dinner rolls, fresh cranberries and other items.

Regions of the country also exhibited certain Thanksgiving meal preferences, Catalina found. For example, in the Northeast and Midwest, people are more likely opt for traditional Thanksgiving fare, with frozen poultry purchases up 315%, whereas in the West frozen poultry sales fell 7% and refrigerated meat substitutes surged 43%.

And data from Nielsen indicate that turkey is encountering more competition for the fresh meat platter on Thanksgiving Day.