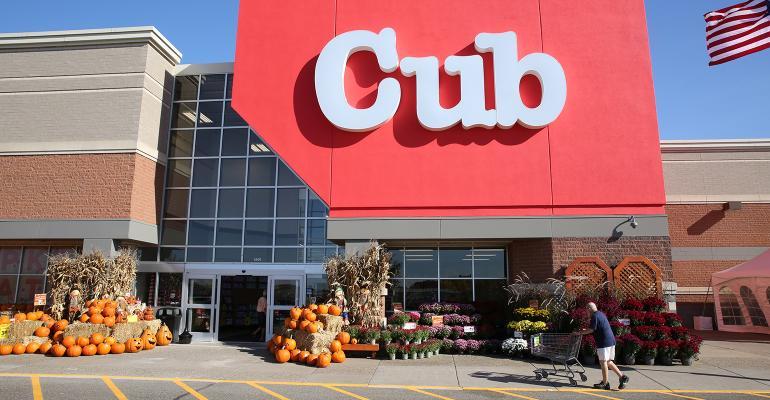 Deals in the works for Shoppers; announcement on Cub expected early next year

UNFI Chairman and CEO Steven Spinner said yesterday the Providence, R.I.-based distributor expects to sell the remaining Shoppers stores and unveil a deal to sell Cub early next year. UNFI aims to sell Cub in its entirety and close a potential agreement by the end of fiscal 2020.

Combined, the two chains have 96 locations, including 52 Cub stores in Minnesota and Illinois and 44 Shoppers stores in Maryland and Virginia. A potential sale of Cub Foods would exclude 29 franchised Cub stores.

“We're working diligently to divest both Shoppers and Cub and have advisers fully engaged to push this forward. At Shoppers, we're working on several deals, each of which involves multiple stores, which increases the level of complexity and the tentative timeline, which experience suggests as subject to change and has us completing the Shopper sales early in calendar 2020,” Spinner told analysts late Wednesday in a conference call on fiscal 2019 results.

“At Cub, we are also in a process and expect to have something to announce early in calendar year 2020 as well,” he said. “In the interim, we're pleased with Cub's results and the work being led by a new leadership team within that organization.” 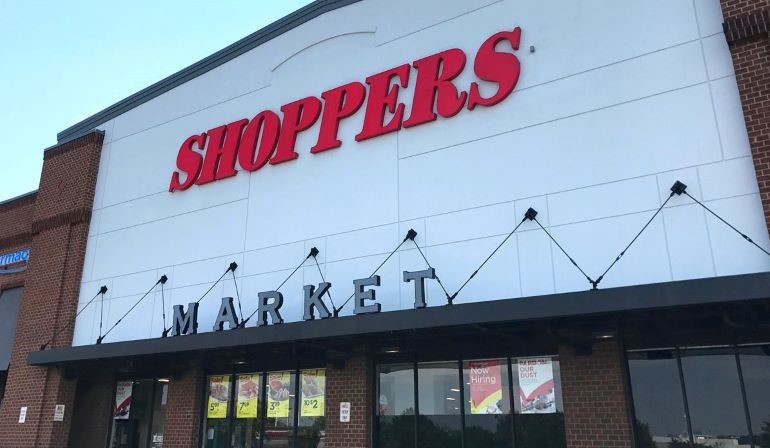 In its fiscal 2020 forecast, UNFI is including the contribution from Cub but not Shoppers, according to John Howard, interim chief financial officer. Shoppers accounted for about $32 million of adjusted EBITDA (earnings before interest, taxes, depreciation and amortization) in fiscal 2019, and that contribution will be removed from the fiscal 2020 projection, he said. UNFI isn’t disclosing the amount of Cub’s contribution.

“As for our retail banners, we're including Cub as part of our full-year outlook for fiscal 2020 adjusted EBITDA, EPS and adjusted EPS. Although we do expect to sell Cub this fiscal year, we are not including Shoppers in our outlook and believe its contribution prior to its assumed sale to be relatively small,” Howard explained in the call with analysts. “You'll recall sales from our retail banners are not included in reported net sales.”

Supervalu already was in the process of divesting its retail grocery business when UNFI closed its $2.9 billion acquisition of the company last October. Most recently, in late December, UNFI sold the Hornbacher’s chain to Coborn’s Inc., at the time leaving the distributor with 104 retail stores under the Cub and Shoppers banners.