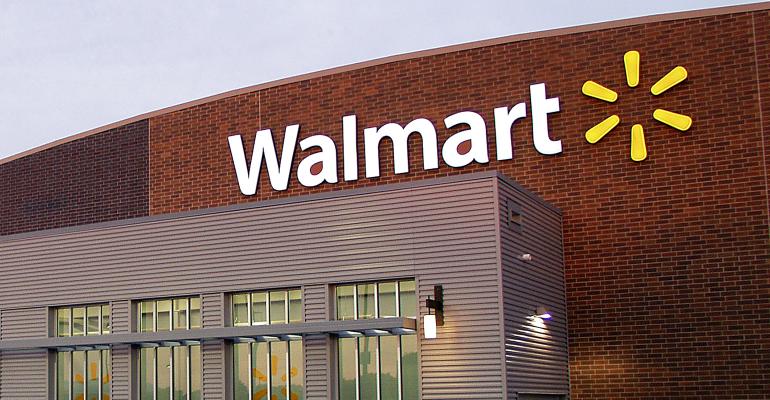 Walmart is testing a shopping service geared toward affluent urban consumers and technologies that could be used to deploy cashier-less stores, according to a report on technology website Recode.

The website reports that Walmart’s Store No 8 division, the retailer’s Silicon Valley-based innovation center that seeks to partner with entrepreneurs and others to test new digital initiatives, is behind these efforts.

One of the initiatives, dubbed Code Eight, will seek to provide a personal shopping service for “busy New York City moms,” according to Recode.

Job listings on the Store No 8 website and other online job sites seem to confirm Recode’s report that Walmart is gearing up for the launch of a new service in the New York City area.

“Code Eight is making everyday shopping magical with a highly personalized shopping experience that brings the relationship back to retail and optimizes it for the digital world,” states one recent job listing for a New York City-based position at Store No 8. “Our journey has just begun and we are building a hard-working passionate founding team to join us as we have fun delighting customers, changing the retail landscape and driving technical innovation.”

According to Recode, the Code Eight service would allow shoppers to receive product recommendations and make purchases through text messages. Household items would be delivered for free within 24 hours. It was not immediately clear where those items would be sourced from and whether or not they include food items.

One recent job listing, posted this week, states that Code Eight is seeking to “take the lead in conversational commerce” by leveraging machine learning, natural language processing and personalization algorithms.

The service is currently being tested at no cost to users, but Walmart is considering charging a membership fee, Recode reported.

A spokesman for Walmart said the company had no comment on the initiatives.

Walmart has described Store No 8 as a “tech incubator” formed in early 2017 by Jet.com founder and Walmart.com CEO Marc Lore, along with Jet.com veteran Katie Finnegan and Walmart e-commerce executive Seth Beal. Earlier this year, Walmart disclosed that a project named Code Eight was the first project backed by Store No 8, although it has not disclosed further details. The Code Eight project was co-founded in March by Jennifer Fleiss, who previously had co-founded fashion retail start-up Rent the Runway. In an interview earlier this year with Business of Fashion, Fleiss said she has been given leeway to take a long-term view toward profitability for the project, which seeks to eliminate many of the pain points involved in online shopping.

The other initiative, called Project Kepler, appears to be developing technology that could eliminate the need for cashiers to scan products at checkout — similar to the technology that Amazon is testing at its Amazon Go convenience store in Seattle, according to Recode.

The Amazon Go project, which uses cameras and sensors to tally a bill as shoppers place items in their baskets, has not functioned as well as planned during tests with employee shoppers, but the company has been tweaking the technology and the store could be opened to the public soon, according to reports.

Online job listings for Project Kepler, which identify it as an initiative of Store No 8, describe it as “a complex and ambitious project that is in the very early stages.” The project is seeking developers and other tech veterans for its “stealth team” in New York City, according to online job postings.

The project’s mission, according to one job posting on Indeed.com, “is to create step change in-store experiences, leveraging emerging technology to help define and deliver on evolving customer expectations.”