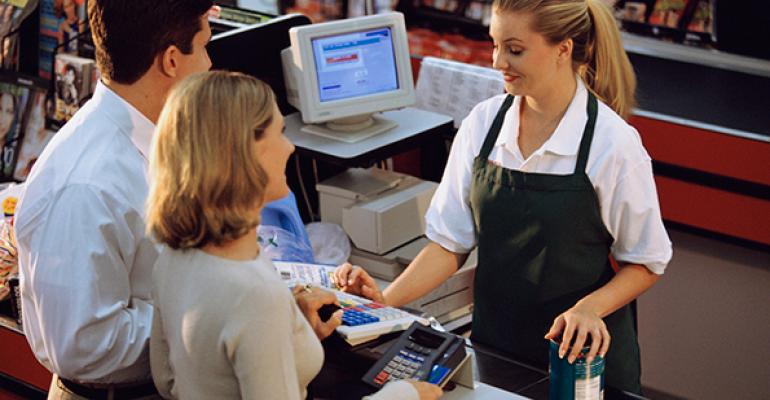 Why isn't the industry cheering about $50 billion in sales? 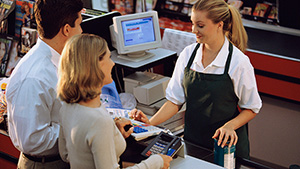 Did anyone notice that December 2014 marked a major milestone for the supermarket industry in the U.S. as sales topped the $50 billion mark in a single month for the first time? Granted it was December and shoppers were full of holiday cheer, but the Census Bureau’s tally of cash registers in a single month was one for the record books for the nation’s approximately 66,000 supermarkets. So why wasn’t the supermarket industry cheering?

That’s likely because although that total was 4.7% greater than December of 2013, when you consider that food-at-home prices during the same month were up 3.7% from a year earlier, that gain shrivels to just a single percent.

And unfortunately, during January, although supermarket sales rose 3.8% to $48.7 billion, according to the latest government data, retail food inflation was 3.2% — resulting in a deflated gain of just 0.6%.

So beyond inflation, what kind of sales growth can we expect from supermarkets in the near future?

With the economy continuing to improve, some players may be able to grab a bigger share of the additional expendable income consumers have in their budgets as a result of low fuel prices and low overall inflation. Yet, with increased competition from a bevy of alternative formats, including drug stores, dollar stores and warehouse clubs, such growth will not come easily.

Additionally, retailers working with concierge services such as Instacart and Google Express could benefit from that relationship as growth in online shopping (as much as 21% through 2018, according to Business Insider) is expected to outpace brick and mortar stores sevenfold. It also gives them a way to compete with Amazon as its grocery business expands into new markets.

For you retailers out there, how do you plan to achieve growth this year? And for you manufacturers, how are you looking help fuel that growth?