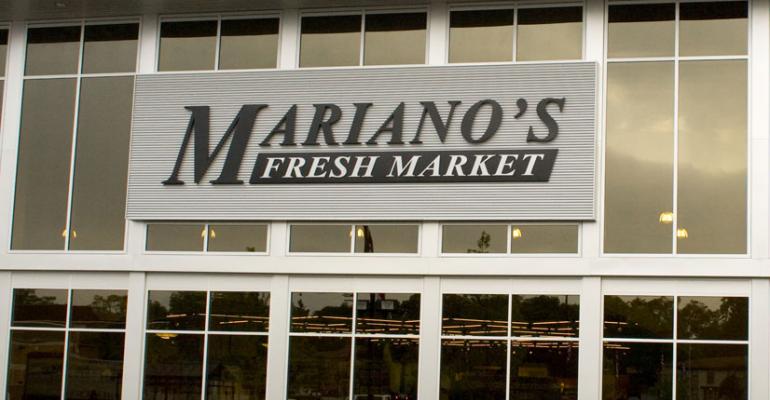 MILWAUKEE — Roundy’s said upgrades in services, product and merchandising at its Pic ’n Save banner here, including some modeled after the company’s fast-growing Mariano’s chain in Chicago, are proving effective.

“We continue to receive very positive feedback from our customers on our renewal efforts, so we are confident the changes we are making are resonating with them,” said Robert Mariano, chairman, president and chief executive officer of Roundy’s, in a conference call with analysts.

He said the changes were tested at 14 stores before being rolled out to another 19 locations in the second quarter. Another 36 stores will see the changes in the third quarter.

“I’m convinced more than ever that this is the right thing to do,” Mariano said. “We can’t entirely control all the competitive changes that are occurring in our core markets, but this is something we can control, and we believe will in the long run be critical to stabilizing our core business. We are excited about the energy our team members share at creating around the renewal effort and we expect this to positively impact our operations in 2014 in terms of sales and EBITDA.”

Separately, Roundy’s said it has rolled out a new loyalty program called Fresh Perks that allows customers to upload digital coupons. The program, which had previously been rolled out at Roundy’s Rainbow Foods banner in Minneapolis, replaces the Roundy’s Rewards program at Pick ’n Save, Copps and Metro Market stores.

Overall, Roundy’s said that second-quarter results were below expectations, primarily due to difficult competitive and economic conditions.

“Although the calendar shifts of the Easter and July 4th holidays contributed to the overall weakness in the quarter, our results were primarily affected by the challenging competitive environment, unfavorable spring weather conditions compared to the prior year and a continued soft economic climate in our core markets,” Mariano said. “The result was a continued price-conscious and cautious consumer.”

The company’s up-market Mariano’s banner in Chicago continued to perform well, Roundy’s said, with average weekly sales per store of “slightly over $1 million.”

The company opened its 10th and 11th Mariano’s stores in the Chicago-area markets of Harwood Heights and Elmhurst during the quarter. It has two more openings scheduled for 2013.