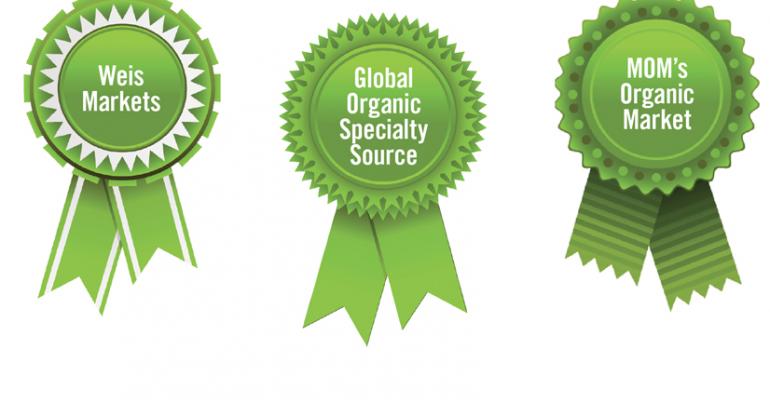 Supermarket News has selected three companies as winners of its 2013 Sustainability Excellence Awards — Weis Markets in the Chain category, Global Organic Specialty Source in the Wholesaler category and MOM’s Organic Market in the Independent category. 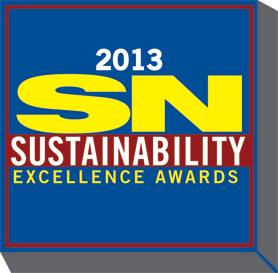 While each has taken a slightly different approach to sustainability, all three have made significant progress in reducing waste and cutting their energy use.

• At Sunbury, Pa.-based Weis Markets, for example, the company has been on a five-year mission to minimize its carbon footprint, and revealed that it has reduced its greenhouse gas emission by 15.5%, primarily through improvements in its refrigeration systems. It also recently completed its first store that is expected to be LEED-certified. READ MORE

• At Global Organic Specialty Source, Sarasota, Fla., the regional produce wholesaler took the opportunity to institute several Earth-friendly initiatives when it moved into a new distribution center last year, and has trimmed its gas use while preserving its zero-food-waste policy by donating to its employees, to local food banks and to composting. READ MORE

• At MOM’s Organic Market, Rockville, Md., the 10-store operator has long been a leader in environmental initiatives and lately has stepped those up with a program that seeks to offset the gas used by customers to drive to its stores, through aggressive recycling and new energy-saving features like solar panels and electric-car-charging stations. READ MORE