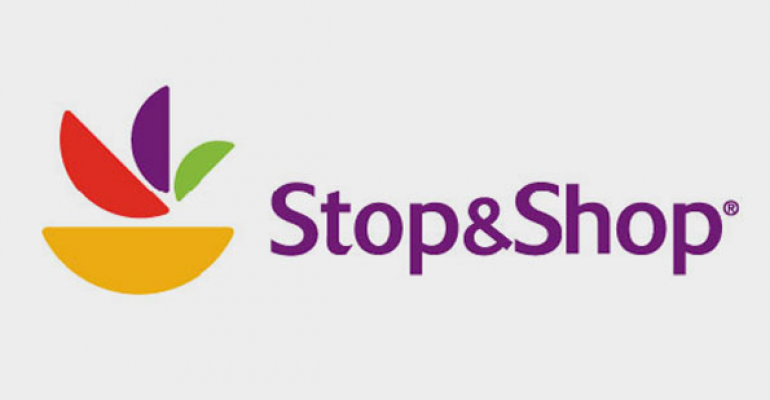 Stop & Shop on Thursday said it would begin converting the 25 stores it acquired in A&P’s bankruptcy auction, with the first five stores planned to reopen under the Stop & Shop banner Oct. 16.

During the conversion process Stop & Shop will close groups of up to five stores for approximately 7 days to complete conversions, with all stores expected to be reopened by Nov. 13. The first wave of five stores — located in East Hampton, N.Y.; Southampton, N.Y.; the Bronx — 174th Street; Ozone Park, N.Y., and Brooklyn-Atlantic Avenue — will reopen Oct. 16, Stop & Shop said. As previously reported, Stop & Shop was approved to purchase 24 former A&P, Pathmark and Waldbaums stores for $124 million during an auction last month, and since bid successfully for a 25th store, A&P's "crown jewel" in Mount Kisco, N,.Y., for $25 million.

Stop & Shop is a division of Ahold USA.

Pharmacies and banks within these locations will remain open during the conversion process.

While the extent of the remodels and addition of new amenities will vary by store, each store will reopen as a Stop & Shop store and be refreshed with modern décor, updated refrigeration systems, new lighting, state-of-the-art technology, and other improvements. New and vibrant signage will show Stop & Shop’s low prices and exciting promotions.

“We are very excited to begin the store conversion process, and we will strive to minimize the inconvenience to customers,” Don Sussman, president of Stop & Shop New York Metro Division, said in a statement. “Stop & Shop is committed to improving the overall shopping experience in these 25 stores to meet the quality, selection and savings that customers have come to expect from us.”

Stop & Shop said the reopened stores would also include:

“Stop & Shop is committed to being a good neighbor in the communities where it does business,” Sussman said. “At each store grand opening event, Stop & Shop plans to make a charitable donation to a local non-profit organization that makes a positive impact on the lives of children. We’re also pleased to welcome approximately 3,000 former A&P store associates to Stop & Shop, so shoppers should look forward to seeing many of the same friendly faces.”