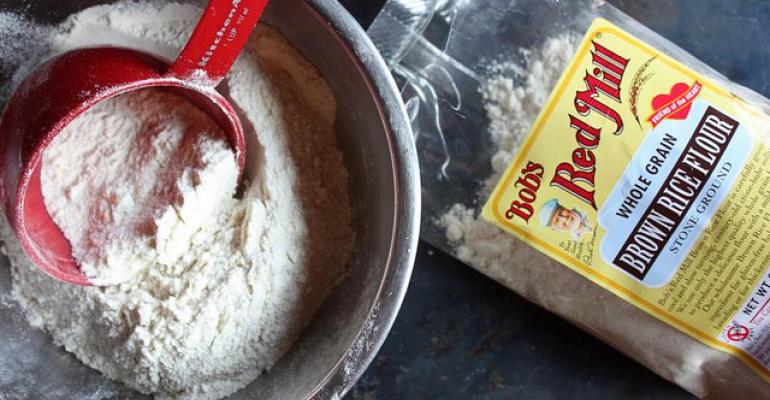 The Evolving Science Behind Gluten-Free

There are those who say the gluten-free craze is a bubble waiting to burst, while others claim the highly lucrative industry still has plenty of room to grow. As the medical community devotes more resources to figuring out what exactly is ailing people, it seems the reality may be somewhere closer to the middle.

Most people know about celiac, which is the gluten intolerance that afflicts 1% of all Americans. That percentage reflects a quadrupling of people with the condition over the past 50 years — but it doesn’t come close to accounting for the $6 billion in sales the gluten-free products industry currently enjoys. 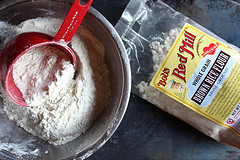 Many consumers claim to have a sensitivity that, though not technically celiac, still reflects an intolerance to gluten. Such a condition has never been formally recognized, leading many — including some industry observers, like myself at one point — to conclude these people must be nuts.

But now there’s emerging research that shows there may actually be something to these claims. A panel of 15 experts from several different countries has proposed a new classification system for gluten intolerance that incorporates a range of diagnoses. The proposal stems from a study conducted early last year showing that gluten can initiate a unique reaction in a person’s intestines and immune system. Other recent studies support this finding, and the tone amongst researchers has shifted towards what many gluten-free consumers have been preaching all along — that the true number of people who live with gluten intolerance is much higher than we thought.

The always-timely research firm Mintel, which noted that gluten-free sales have climbed 27% over the past two years, says that while 9% of consumers report having celiac or gluten sensitivity, the real percentage may be closer to 15%.

Is this enough to support the gluten-free industry in the long term? It may seem so, but even as talk of gluten sensitivity has entered the conversation, so has talk of people unnecessarily consuming gluten-free products remained. When I spoke with Cynthia Kupper with the Gluten Intolerance Group recently, she said she suspects people are inaccurately diagnosing themselves. She certainly has an interest in seeing the trend grow, yet she hopes to see diagnosis tools improve so that the market can accurately respond.

Even the mainstream media seems to be striking a more pragmatic tone. The Today show had a segment this month with nutritionist Joy Bauer, who told viewers, “If you don’t need to go gluten-free, don’t!”

So the dust seems to be settling from the gluten-free industry’s initial boom. Shoppers don’t want to be paying more for something they don’t need, especially something that’s highly processed. At the same time, though, a real and growing need remains for people with some form of gluten intolerance.

What’s the right balance for supermarkets? The one based around good science. There’s a need for improved testing methods, and while no medical test currently exists for gluten sensitivity, experts say it helps to keep a food journal or some other way of tracking reactions. Retailers can get the word out about these and other helpful strategies through classes, circulars and their in-store dietitians. They should also make sure not to lump gluten-free in with other health claims or otherwise try to sell these products to people who don’t need them.

I know that goes against every marketer’s instinct, but think long term here. Only by getting a true grasp on the market for gluten-free products can companies accurately plan and strengthen their offerings.