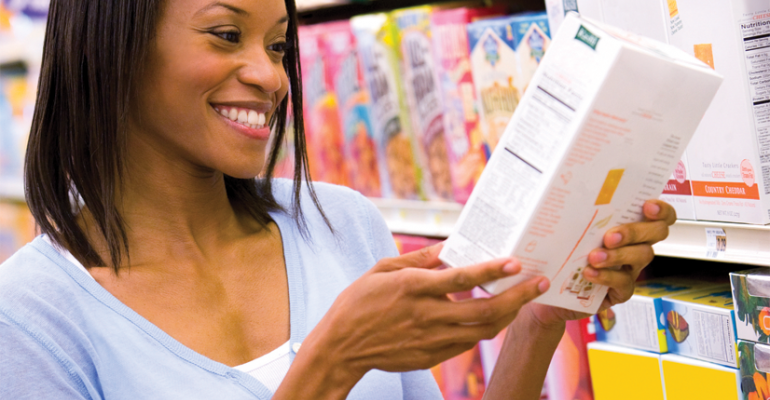 Center Store editor Julie Gallagher reported "it was business as usual in pet food aisles" in the wake of the FDA’s petition to veterinarians and pet owners to help it figure out why the heck jerky treats were making dogs and cats sick. 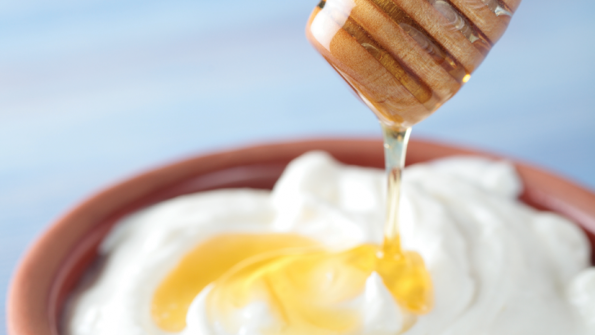 Greek yogurt seems to be everywhere these days — including the supermarket frozen cases. “Nobody wants to get left out of it,” says one researcher about the dairy superstar that’s also available in frozen pints, cups and bars.

An SN consumer focus group revealed that shoppers prefer to have snacks merchandised by product instead of by brand. They also like them arranged by health attributes, and shelf signs help, too. Ed. note: The snacks should also taste good.

In a follow-up to grocery’s No. 1 story, SN reported that a Facebook group called Animal Parents Against Pet Treats and Food Made in China is affixing "BEWARE!" warnings (see, there's one right there in the photo) to said pet treats being investigated by the feds.

It should come as no surprise that ever-popular chocolate made our Top 10. This article explains how Target fills incremental shelf space and endcap displays with Lindt premium chocolates geared especially to Millennials, though inside sources insist they weren't turning any generation away.

The Top 10's shortest story was long on flavors. Who could resist trying black swamp raspberry cheesecake or New Orleans caramel praline? Plenty of Publix customers couldn't last July and August. I should have flown South for the summer. 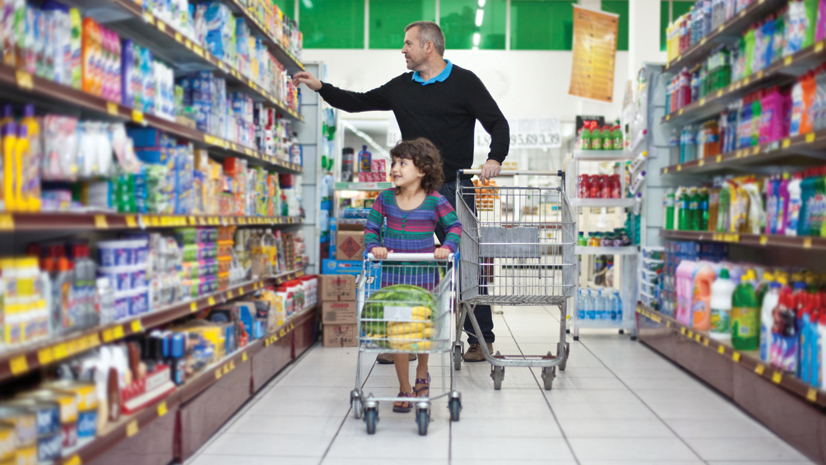 The supermarket has long been a woman’s world, but the middling economy and "a willingness of young men to share in more of the childrearing, food shopping and meal preparation are blurring traditional gender roles." A Center Store feature story.

Category leaders are, well, energizing energy drinks with packaging and flavor innovations. Double-digit sales increases make it one of the strongest beverage segments. 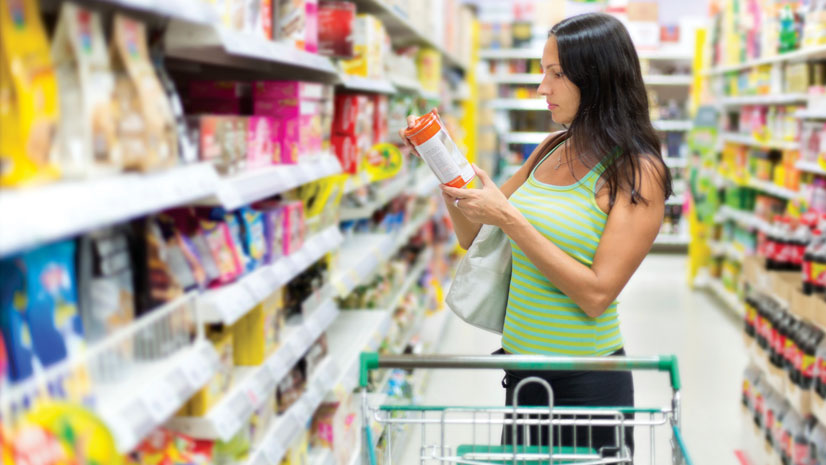 One of SN’s big projects for 2013 — the annual survey of Center Store performance — shed light on retailer and manufacturer opinions about the contentious GMO labeling, along with sales strategies and the eternal Walmart threat.

SN’s Carol Angrisani filed this deep dive into supermarket store brands, devoting lots of ink to healthy choices and disease control, the pet aisle, and the annual Top 10 promotions that are still worth a look nearly 12 months later. (Carol's hard at work on Stores Brands 2014, which will appear here on Jan. 27.)