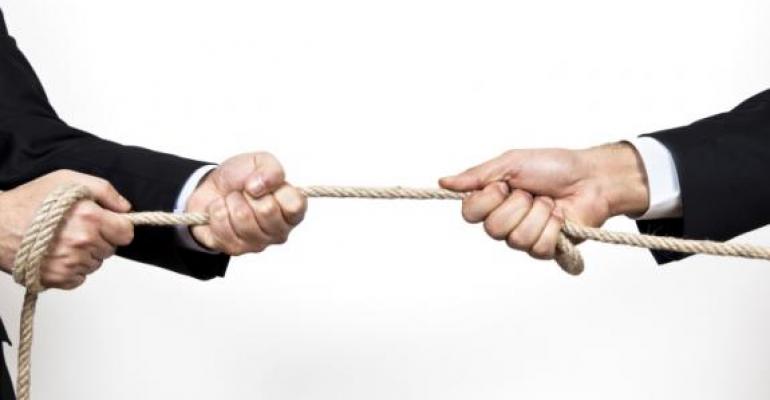 Just a week ago the USDA’s Office of Inspector General gave the National List, and the people that oversee it, a clean bill of health. The “No Findings” audit report isn’t the end of the story, though. It might be just beginning. 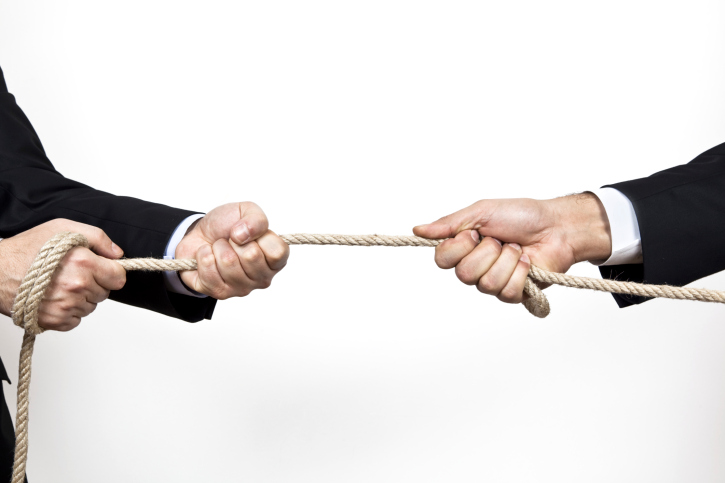 What was OIG looking at? In the most basic terms, the reviewers were examining the qualifications of the National Organic Standards Board, a body of industry stakeholders charged by the USDA with developing standards for any substances used in organic food production. The 15 members are pulled from various areas of the industry: Farmers/growers; handlers/processors; retailers; consumers; public interest groups; environmentalists; scientists and certifying agents.

The inspectors also examined the way the NOSB reviews and approves substances added to the National List, that increasingly valuable document that itemizes which synthetic substances can be used in organic production.

Both issues are at the center of a growing controversy that pits the professional organic segment that's eager to standardize the industry so that it can grow and meet ever-increasing demand, against traditionalists who warn that the current makeup of the NOSB threatens the integrity of the original legislation and, by extension, the authenticity of organic food itself.

Published reports state that the number of allowed substances on the National List has grown from 77 in 2002 to just over 250 synthetic additives. Critics say the list is growing too rapidly and that some substances should never had been added to the list in the first place. One example cited in a recent New York Times article stated that the NOSB at one point even considered approving an herbicide.

Meanwhile, the Cornucopia Institute is protesting the membership of the board. A white paper makes the case that “two of the individuals appointed to board seats reserved by Congress for citizens who ‘own or operate an organic farm’ are actually corporate agribusiness executives who did not qualify when appointed.”

The report also profiles actual, independent farmers who had applied to serve on the NOSB, but were passed over. However, in its own investigation, the OIG concluded that the selection process that created the current NOSB board “was carried out under the requirements of the Federal Advisory Committee Act, [and] produced a properly-balanced NOSB membership.”

The practical questions of certain board member qualifications and the way products get on the National List, might be answered in court, if Cornucopia follows through on its possible lawsuit. But even then, the fundamental question goes unanswered: Is the NOSB manipulating the National List to expand the organic industry’s profits, or is the the ever-increasing, constant demand for organic products overwhelming those who are trying to administer the National Organic Program?

Organics and a Different Kind of Sustainability
Jun 22, 2012