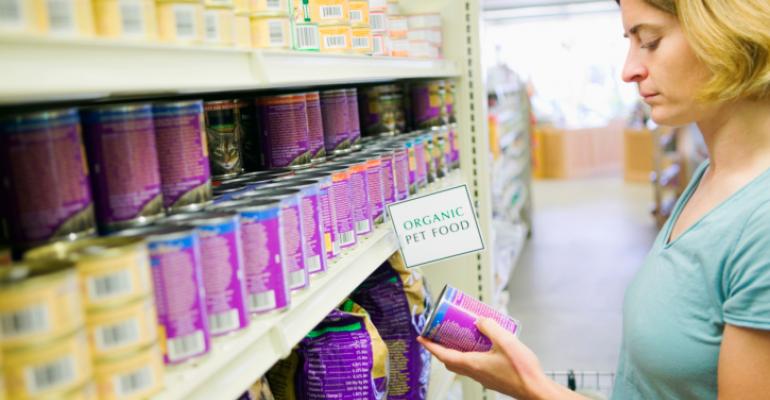 Organics and a Different Kind of Sustainability

Last week an online coupon distributor called CouponCabin.com distributed the results of a study it did on organics. The study found that 72% — nearly three out of four — consumers would buy organics more often if they were cheaper.

The upshot of this? Make organics cheaper and the world will beat a path to your door. 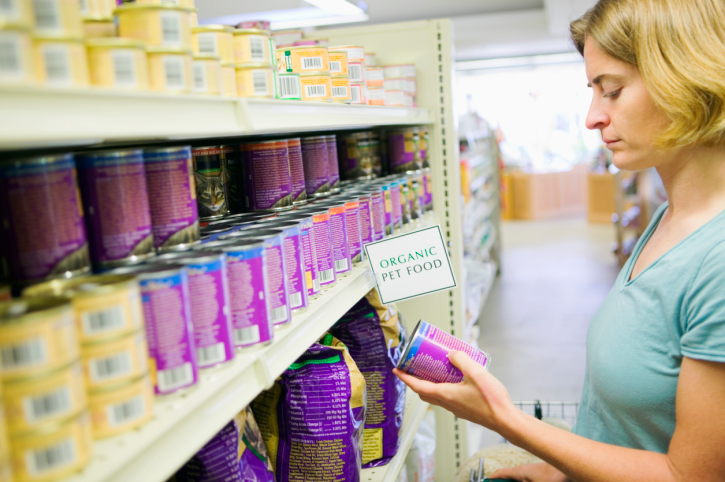 Let’s look a little more closely here. To start, asking people about their behavior, especially asking them what they might do in a given situation, is a notoriously bad way to get accurate information. For the most part, people really don’t know why they do what they do. Most folks know that somehow organics are good for them, so if you ask if they’ll buy if the price were lower, of course they'll say yes.

First the obvious: lower the price on anything and more people will buy it. But 72% is a bit of a stretch. And how much lower is low enough? Organic food costs more because it takes more time and effort to grow and deliver it to stores without using conventional insecticides and processes.

It’s rest of the study — the part that’s not in the headline — that I find intriguing. Thirty-eight percent don’t see the purpose of organics. Eight percent don’t understand what they are. And 9% prefer non-organics. To be clear, that last group is just being contrary.

The true opportunity lies with the 46% who don’t understand organic food, or why it’s worth more to them. It seems to me that rather than lowering prices (or sending out coupons), and then figuring out how to deal with the resulting margin loss, there is a better way. Why not invest in shoppers and educate them on why organics are better?

Instead of taking the easy and unsustainable route of cutting prices, maybe this is an opportunity for manufacturers and retailers alike to provide information that shoppers are apparently not getting. Explaining why organics are superior, and why they might cost more than other products, is a longer process, to be sure. But it’s more likely to create an advocate of the shopper, one less likely to cut and run when prices do rise.

There’s no doubt that consumers are looking for lower prices on everything, but lowering prices only serves to commoditize the product in question. If organic suppliers — along with the retailer — would focus instead on creating a better-informed shopper, the benefits are greater to all, and more sustainable in the long run.