Center store takes on the competition 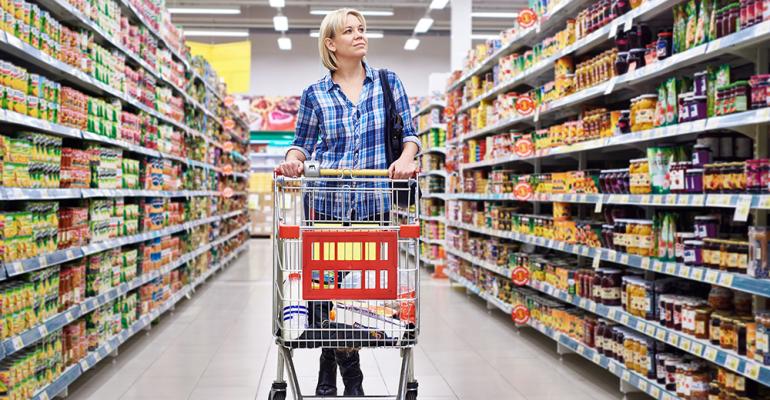 Where is the competition for supermarket center store coming from — and how are retailers responding? While online sales continue to challenge the segment, club and dollar formats are seen as an increasingly bigger threat to grocery retailers, 20% of whom said dollar stores posed the biggest threat to supermarkets. Those findings and more are covered in this year’s annual Survey of Center Store Performance.

How we did it: SN’s 15th annual Survey of Center Store Performance was conducted online July 12 through Aug. 3. It was emailed to nearly 30,000 subscribers of Supermarket News and its email newsletter, and promoted online.

SN received 168 completed surveys, of which 36% were completed by food retailers, 8% from food wholesalers, 26% from manufacturers, 20% from sales agencies and consultants and 9% from other respondents. Unless otherwise stated, respondents included the entire population universe.