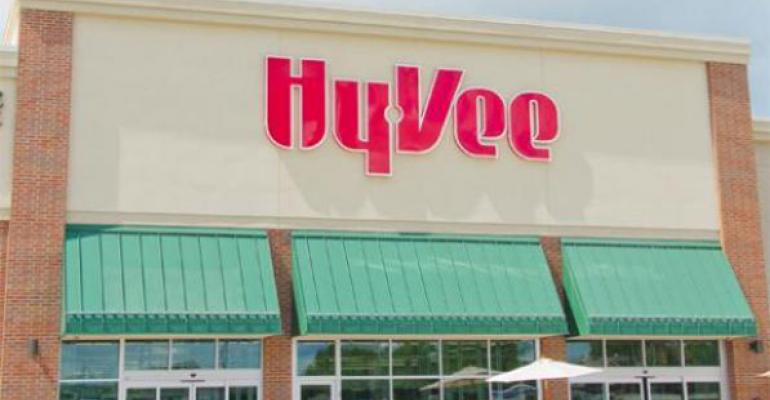 A Hy-Vee store in Ottumwa, Iowa, is improving food access in two counties by providing free shuttle transportation to shoppers who live up to 40 miles away.

The service, which is funded by Hy-Vee, is part of that store’s involvement in a consortium of local businesses and non-profits led by the Ottumwa Regional Legacy Foundation to bring together siloed efforts that address food deserts and food insecurity in Wapello County, Iowa. At 14.2% the 35,000-resident county has the second highest food insecurity rate in the state. 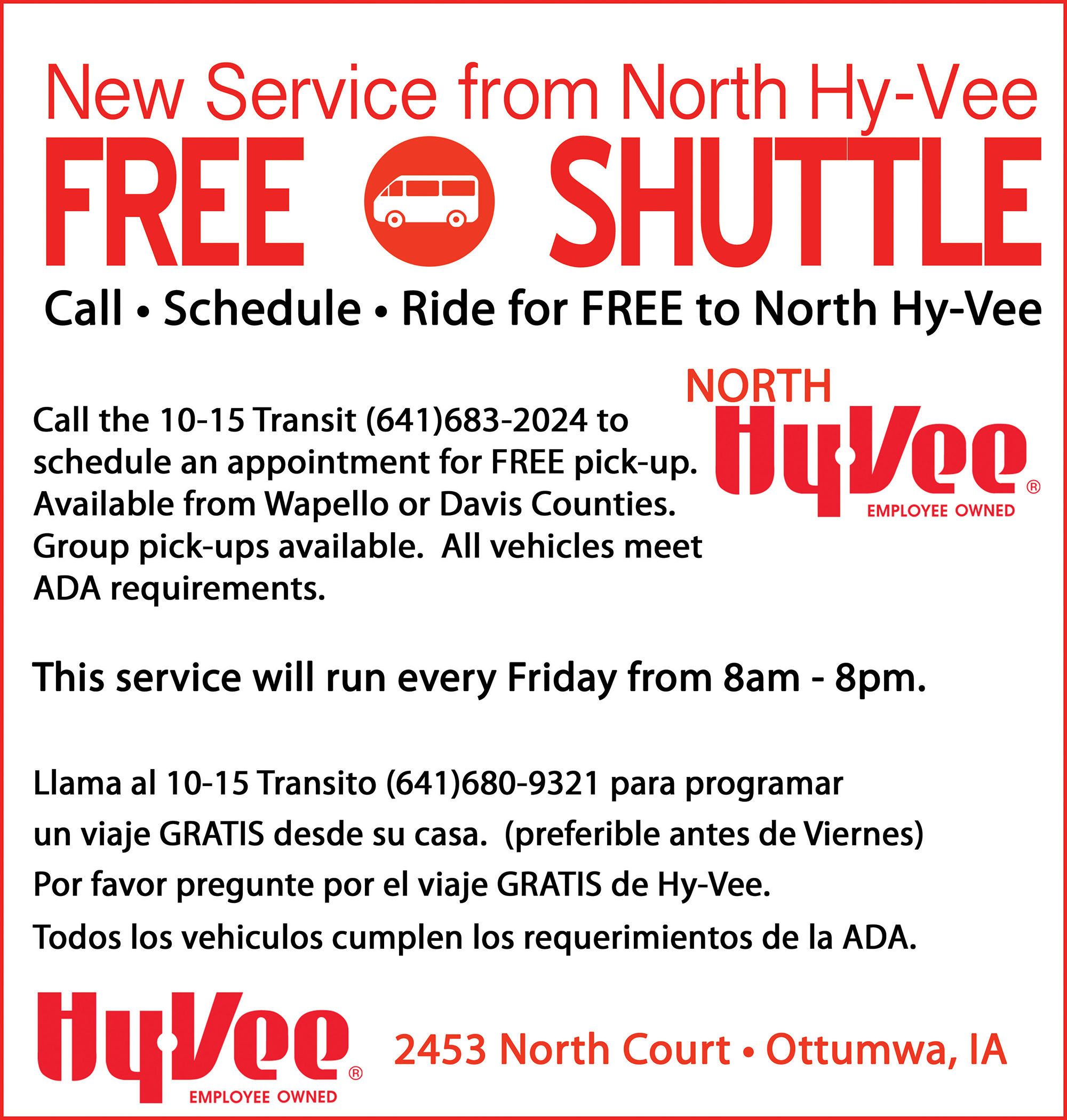 Through interviews with community members and data analysis, consortium members learned that a lack of transportation in area food deserts is so hindering that it prevents SNAP (Supplemental Nutrition Assistance Program) and WIC (Women, Infants and Children program) recipients from expending all of their  benefits each month, Amber Payne, consultant and coordinator for Growing Wapello Together, told SN.

“That’s their purchasing power and they’re not even able to use it," she said.

Even when community members in food deserts are able to access public transportation — which stops running at 5 p.m. on weekdays and doesn’t run at all on the weekends — the bus system limits the number of bags riders are permitted to travel with. Compounding the issue is the fact that benefit recipients often have small children in tow and the winters are especially harsh.

Hy-Vee’s shuttle service, which picks up and drops off groups and individual shoppers from 8 a.m. to 8 p.m. every Friday, is helping scale many of these hurdles.

"They can take as many bags as they'd like, they can ride after 5p.m. and take as much time at the grocery stores as they want," noted Ina Cavin, store director at the North Ottumwa Hy-vee. "It's not like they're going to miss their ride."

Shoppers can call ahead to schedule a pick-up or do so on the day of. Fridays were chosen since that is when many residents get paid, and the local community college, which educates a lot of international students, does not hold classes.

In recent weeks there have been as many as 85 passengers on shuttle days, but Carter expects that number to grow now that it's distributing Spanish-language flyers about the service, and has enlisted a Spanish-speaking dispatcher to set up rides. Direct mail flyers will be sent to homes in particularly high-risk areas to notify residents of the free service.

As part of its commitment to the consortium, Cavin's Hy-Vee is also testing whether more shoppers will opt for healthy foods, such as individual portions of cod, healthy cereals and mixed fruits, when they are tied to a discount.

"We took 149 items and put Fuel Saver [discounts] on those items ranging from one to five cents" off per gallon of gas, said Cavin. "We're 25 days into the study and have a 29% sales increase."

Payne noted that the results are powerful. "There is a lot of chatter out there that people want junk food, but what the results did was elevate the community voice to say 'we do want healthier options.'"

Although the discounts are irrelevant to those opting for the shuttle service since they likely don't have a car or purchase gas, future iterations of the test will involve more healthy foods and straight discounts, Cavin said.

She's enlisted the help of the North Ottumwa Hy-Vee's in-store dietitian to create programs that will educate shoppers who follow a strict budget, on how to purchase and prepare enough healthy meals for at least one week, which coincides with shuttle frequency. These classes will likely take place on Fridays.

Payne noted that lessons like these are important since many people who are food insecure rely on the limited selection sold and their local convenience store and have not had the means to plan healthy meals in advance.

"We learned growing up in our household how to plan a meal and have it be balanced and prepare it and portion it out and maybe even put some aside in the freezer," she said. "But we're finding the need to break that down for people and teach them how to do that."

Although Hy-Vee, based in West Des Moines, Iowa, is one of about 35 core consortium members, the resources it's brought to the project have already proven critical to the project's success, emphasized Payne.

"Hy-Vee has made all the difference and I really feel like they've invigorated our working group with hope for change and improvement," she said. "We’re only 15 months in but to have a strong partner that is able to show action quickly, it’s really been powerful. It’s really created a buzz. We’re snowballing, we’re getting larger and more attention and it’s been great."