Big-box discount retailer Costco is the fourth largest supermarket by sales with over $122 billion in 2021 sales and is the fifth largest retailer in the U.S. The Issaquah, Wash.-based membership-only chain has just over 600 stores was founded in 1983 when it opened its first warehouse.

The chain’s private label brand, Kirkland, has become famous for its imitation-quality of more expensive items but the chain is known more for its free samples located at the ends of each aisle. Kirkland was named for the chain’s former headquartered town in Washington state.

Costco once refused to sell Coca-Cola when it deemed the wholesale price too high, and Coca-Cola refused to raise it. The companies reached an agreement the next year.

Costco food courts, famous for its hot dogs, are among the Top 200 highest-grossing restaurants in the U.S. as ranked by Nation’s Restaurant News.

Outside of the U.S., Costco has almost 200 warehouses open from Canada to China. 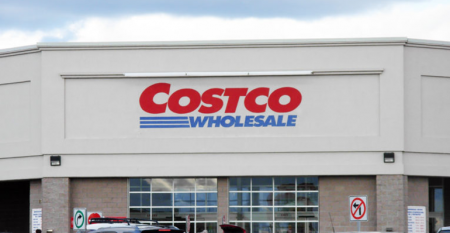 A post-Labor Day reflection on grocery jobs in our evolving industry
Sep 09, 2021
America’s grocers are responsible for millions of rewarding jobs and, by extension, the well-being of millions of families around the country
Load More