As a distributor, UNFI has a strong relationship with Amazon’s Whole Foods Market, which makes up approximately one-quarter of the company’s sales. Overall, in 2020, chains of more than 10 stores accounted for 40% of UNFI’s sales, or $10.7 billion; independents contributed $6.7 billion; and supernatural (Whole Foods), $4.7 billion.

In 2018, UNFI acquired wholesale distributor and retail operator Supervalu for $2.9 billion, expanding its geographic reach and customer base, including across more retail channels. The combined company distributes more than 110,000 products to over 40,000 customer locations — including natural product superstores, independent retailers, supermarket chains, e-commerce retailers and foodservice providers in the United States and Canada.

Included in the deal were 71 Cub Food and Shoppers retail stores. UNFI had previously announced in 2020 plans to divest those operations, but the COVID pandemic put those plans on hold. As of July 2021, UNFI was still operating the stores, which had sales of $1.7 billion in 2020, a 41% increase over the previous year due to the pandemic grocery shopping surge.

Also in 2020, CEO Stephen Spinner had announced his upcoming retirement in July 2021. More recently, however, However, the board of directors asked him to stay longer, as COVID complicated the search process. He will continue to serve as UNFI's executive chairman until further notice.

Number of US & Canadian Locations: 71 Cub Foods and Shoppers stores 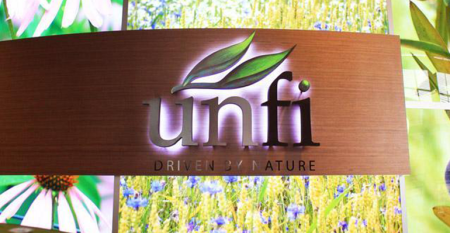 UNFI’s Eric Dorne to step down as chief operating officer
May 17, 2022
Grocery veteran spent 46 years in the industry, including last 11 in senior positions at UNFI

UNFI to extend reach of Too Good To Go program
May 10, 2022
Distributor to bring food rescue app to grocers in more cities