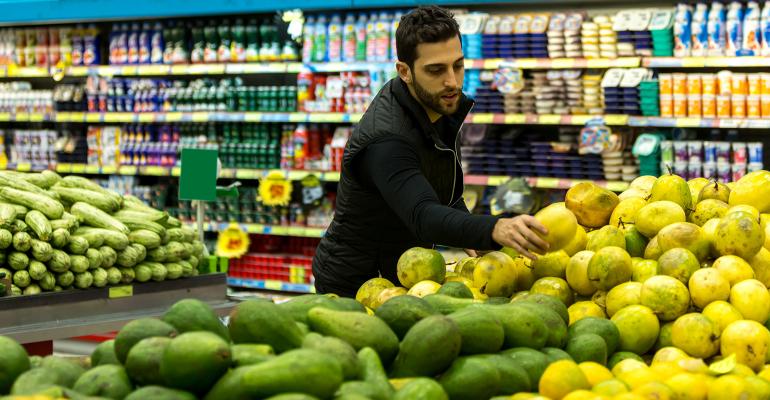 Hispanic consumers shop more often and visit a greater variety of stores than the rest of the U.S. consumer-bas, according to a new Why Behind the Buy report by Acosta and Univision Communications Inc.

Hispanics are 22% more likely to purchase grocery brands that they identify as authentic to their ethnic heritage, which are often found at ethnic-focused stores. The survey found that 30% of Hispanics have purchased some or all of their groceries at these locations.

This does not mean, however, that this demographic is abandoning traditional grocery stores and supermarkets. The survey shows that 91% of Hispanic shoppers purchased at least some household groceries in traditional retail stores within the past six months.

Hispanics are also 11% more likely to enjoy grocery shopping than other racial demographics, and they tend to make more trips to the store in the average month.

Some other highlights from the study include:

• Hispanics demonstrated an affinity for the meal preparation experience and responded as more likely to enjoy planning meals and to seek out cooking classes to learn new dishes.

• Hispanic shoppers feel it is either “extremely” or “very” important that new products are released each year in several grocery categories. The latest report found that new toothpaste and cosmetics and cereals were important to 59%, 54% and 50% of Hispanic shoppers, respectively. The rest of consumers placed less importance on updated product offerings, with only 29% seeking out new-release toothpaste, 41% expecting new cosmetics and 29% prioritizing new cereals.