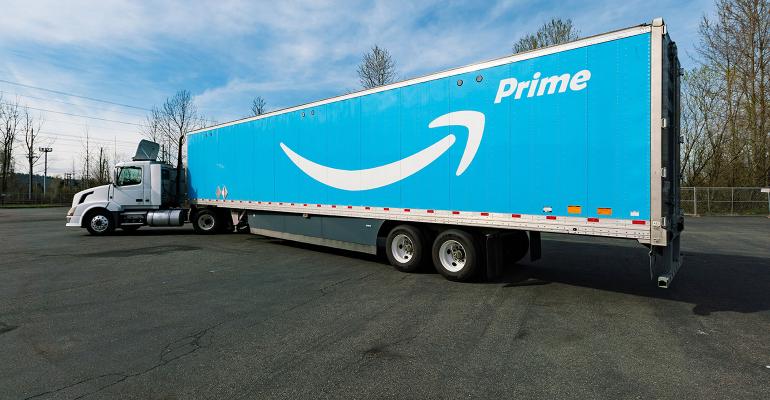 Greg Greeley said this week he was leaving his post as the head of Amazon Prime, which recently expanded its delivery relationship with Amazon’s Whole Foods division and today unveiled a new discount for Medicaid recipients.

The 18-year Amazon veteran, who had been VP of Amazon Prime and delivery experience, is joining Airbnb as president of the company’s homes division, Airbnb confirmed on Twitter following Greeley’s announcement of his departure on LinkedIn.

Greeley (left) is credited with helping create the wildly popular Amazon Prime division, which offers members unlimited two-day delivery and other benefits for a monthly or annual fee.

The program, which features fulfillment from local stores and uses independent delivery drivers, is expected to be expanded throughout the year, according to reports.

“We’re going to have a huge expansion ahead,” she told USA Today last month.

Charlie O’Shea, a retail analyst at Moody’s called the move “the beginning of the 'unlocking' of the real value of the While Foods acquisition.”

Meanwhile, Amazon on Wednesday made another move to capture more low-income consumers in what was seen as a direct move against Walmart. Amazon said it would offer membership in Amazon Prime at a discount for Medicaid recipients, expanding a similar program it launched last year for recipients of the Supplemental Nutrition Assistance Program (SNAP).

Medicaid recipients will be able to join Prime for $5.99 per month, instead of the standard $12.99 per month or $99 per year rate.